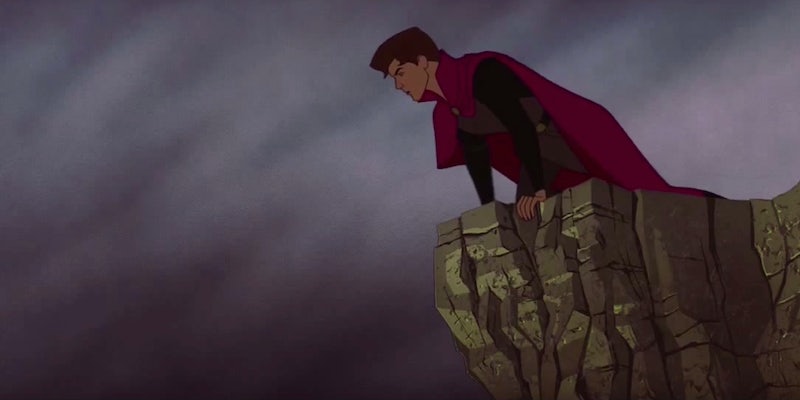 The supercut guide to a guilt-free Disney death

Gravity: when you need to kill off someone in the most guilt-free way possible.

How can you tell you’re watching a Disney movie? By the ending, as this supercut from YouTube user Frank Ireland/ChiefBrodyRules demonstrates.

There’s a certain comfort about the tried-and-true formula of a Disney movie: The princess always gets her prince. The talking animals and/or enchanted objects always get their big musical showstopper. And despite how sad things can get (looking at you, Bambi, Fox and the Hound, Dumbo—OK, pretty much any Disney animal movie ever), the villain always gets his or her comeuppance in the end.

But there’s a challenge: how to make sure this final piece of the formula always happens without sending the hero into therapy. Thankfully, the trustiest of sidekicks is here to make sure that doesn’t happen: gravity, every hero’s best friend.

The “villain falls to their death” formula is subverted a few times: once, hilariously, in The Emperor’s New Groove, when Yzma lands on a giant trampoline, and once in The Lion King when the villain Scar actually causes the king, Mufasa, to fall to his death. Later on, as we see in the video, Mufasa’s son Simba actually kicks Scar down a hill, where he’s then presumably eaten by hyenas (*shudder*).

This might be one of the few times a Disney character has actually been allowed to have an active part in the death of the main bad guy. Usually, as the video shows, they’re the ones chasing down the heroes, and thus make their own luck—and, in the end, their own misfortune.

Maybe that’s also why we love to root for them so much. After all, we’ve all had our own calamitous run-ins with gravity—the baddest baddie of them all.