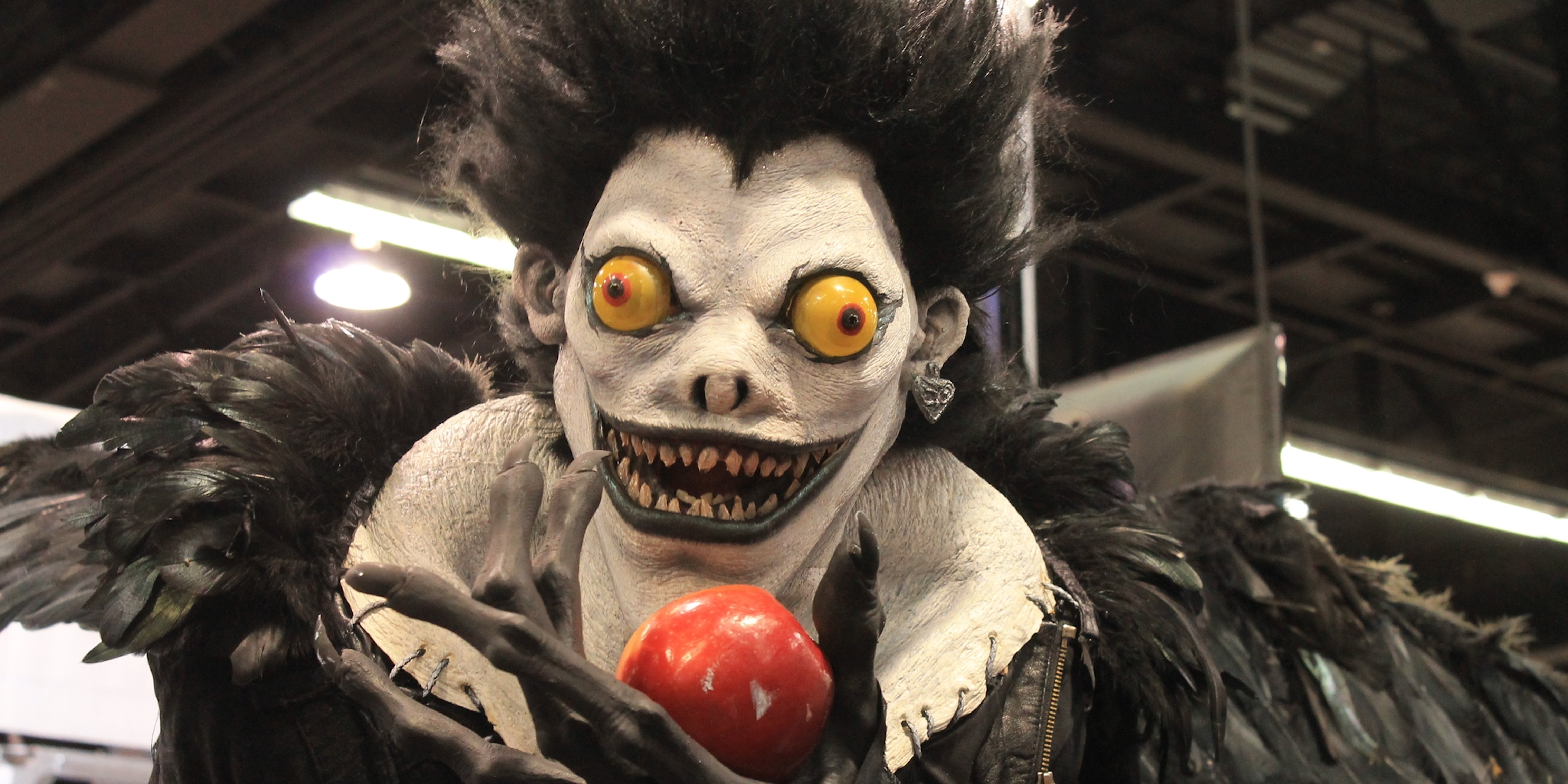 The live-action American adaptation of Death Note finally has its female lead, but fans are pushing back more than ever with complaints of whitewashing the characters from the anime.

Deadline is reporting that The Leftovers actress Margaret Qualley is in final negotiations to star in Death Note opposite Nat Wolff, who will be playing Light. Although it’s not stated just who Qualley will be playing, it’s believed she will take on the role of model Misa Amane (or someone based on Misa).

Like with Wolff’s casting before it, fans are upset with Qualley’s casting because she is not Japanese—presenting yet another case of whitewashing the Japanese source material by casting white actors to play the parts.

Are you serious?! all white casts for #deathnote There are so many ASIAN ACTORS in Hollywood No support from Death note fans that for sure

They're casting white people in #DeathNote– the adaptation of the Japanese manga/anime. pic.twitter.com/rHitIITuEa

The Death Note manga has sold more than 30 million copies worldwide. It’s inspired two films, a successful anime series, and a musical. It’s full of Japanese culture, depicts Japanese society, and the death gods (or shinigami) in Death Note are all vital to the plot.

Actress Arden Cho, who plays Kitsune on Teen Wolf, highlighted how difficult it is for Asian actors and actresses to get a job in Hollywood when they’re even passed over for animes.

Great, another Hollywood feature film casting all white leads for a famous JAPANESE manga. I'm sure the fans are gonna love that. #DeathNote

As @violadavis said, "you cannot win an Emmy for roles that are simply not there" LONG way to go for Asians when we can't even book Animes.

Although Death Note won’t begin production until next spring—and it may even cast Asian actors in other roles—fans are already praying for utter failure.

May the #DeathNote movie fail and fail hard af. Might as well throw #GodsOfEgypt in there for good measure. pic.twitter.com/h4LO4gso88

Death Note director Adam Wingard has yet to directly respond to the backlash, so we don’t know if he’s under the same type of pressure Scott was about casting white actors for the Japanese roles.