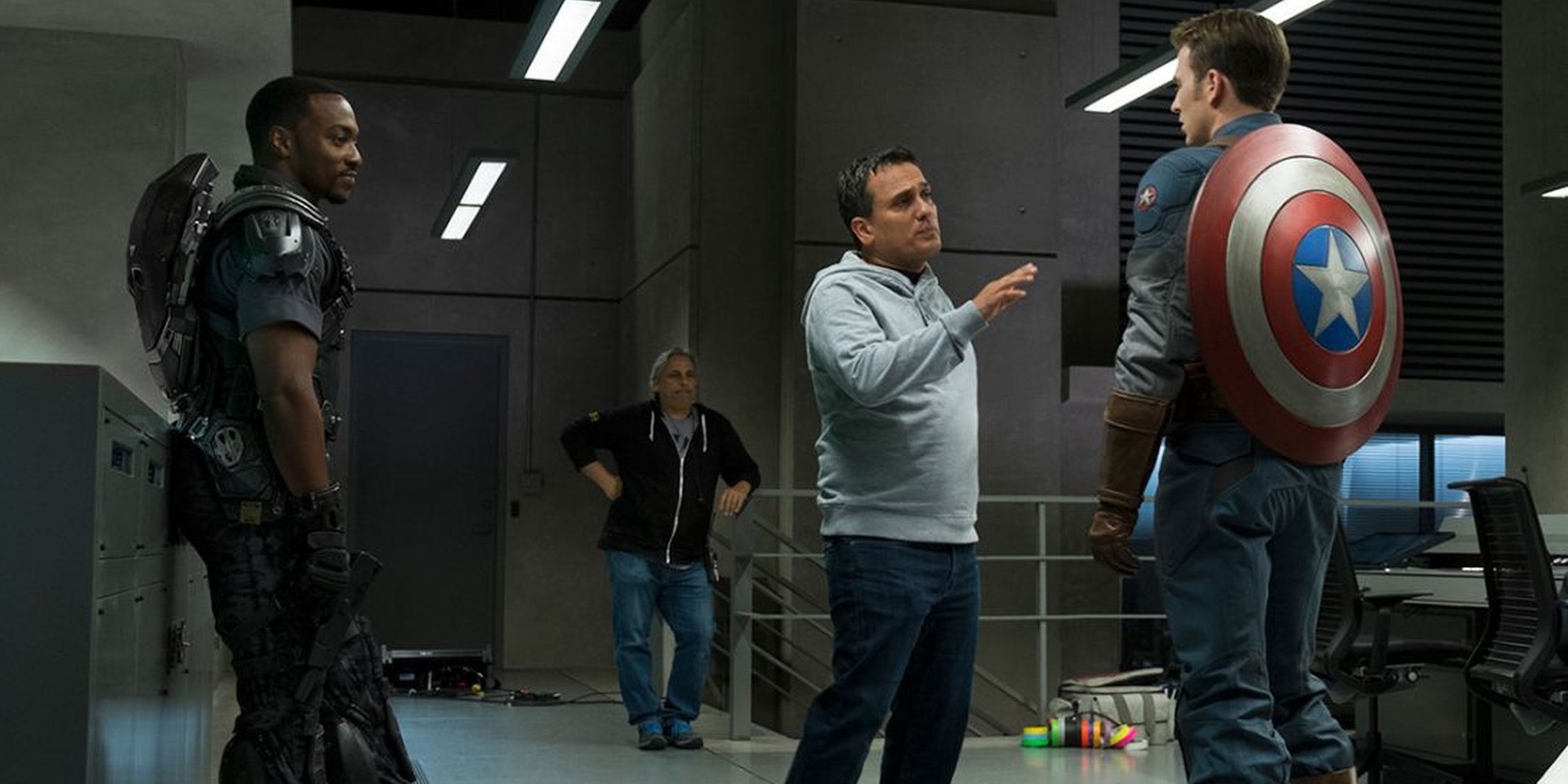 How ‘Captain America 3’ got turned on its head

How did 'Captain America 3' transform from a simple sequel into an Avengers-style team-up movie?

When Captain America: The Winter Soldier came out, it seemed pretty obvious where its sequel was going: Steve Rogers would track down the Winter Soldier, A.K.A. Bucky Barnes. This would wrap up the arc of the trilogy, leaving things open for Barnes or Sam Wilson to take over as Captain America once Chris Evans’ six-movie contract was over.

One year later, the cast and concept of Captain America 3 are practically unrecognizable. Starring Robert Downey Jr. and almost certainly launching Sony’s new Spider-Man as well, the freshly titled Captain America: Civil War is based on a comicbook storyline where Iron Man and Captain America duke it out over the “Superhero Registration Act.” Behind the scenes, it’s a fascinating example of how the creative process for this kind of franchise really works. 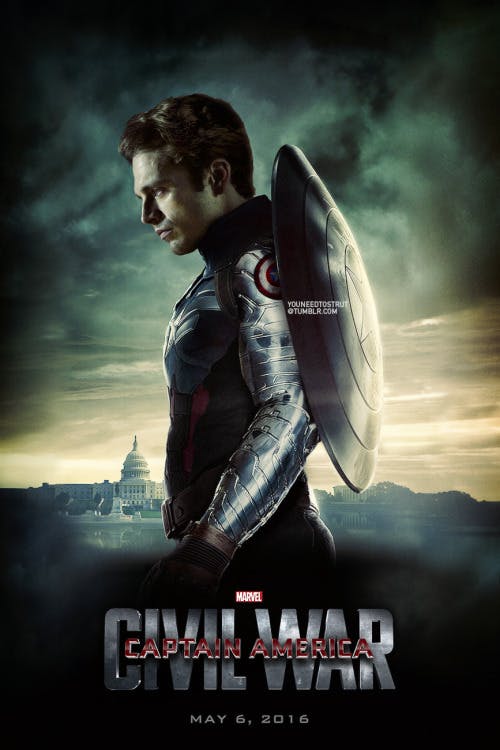 Appropriately enough, Civil War is the result of a conflict within Marvel Studios itself.

Variety reported last year that in earlier drafts of Captain America 3, Iron Man had a minor role. But Robert Downey Jr., a notorious shark when it comes to contract negotiations, demanded more screentime. Something similar happened with The Avengers, when he leveraged Iron Man’s popularity (and his own status as an irreplaceable star) to get a $50 million paycheck while at least one of his superhero co-stars got a mere $200,000.

At one point the Captain America talks got so fractious that the CEO of Marvel Entertainment requested that Tony Stark be written out of the film, but things were eventually ironed out to everyone’s satisfaction. Downey got the lead role he wanted, and Marvel Studios president Kevin Feige (the creative head of the franchise) decided to introduce Civil War, a storyline that will impact every earthbound Marvel movie for years to come.

In terms of format, Marvel Studios created the ultimate blockbuster franchise. Instead of just making sequels along an individual arc, it built a system that mirrors the world of comics, with separate titles running concurrently but teaming up for high-profile crossovers. This model is the envy of Hollywood, and it’s why we’re seeing things like Sony’s desperate attempt to spin a “Ghostbusters universe” from already-thin source material.

The only problem is, this method makes storytelling complicated. With each new film, an ever-growing creative team has to balance the existing structure of the Marvel Cinematic Universe (MCU) with a new set of characters and storylines. The first public casualty of this process was Edgar Wright, who left Ant-Man after years of work because his vision didn’t fit with the Marvel tone. Joe and Anthony Russo, the directors of Captain America: The Winter Soldier and its sequel, are a lot more accommodating.

Captain America 3 was planned as a conclusion to the trilogy, but it went through an abrupt transformation in late 2014. With Robert Downey Jr. pushing for a lead role, the best choice of inspiration was obviously Civil War. It was a sound business decision (Downey sells tickets), with the unfortunate side effect of completely derailing the emotional arc set up by the first two movies.

Back in August, the Russo brothers were still saying that the next movie would be a direct sequel to The Winter Soldier, exploring Bucky Barnes’ new life as a brainwashed supersoldier.

It’s clear from Captain America: The Winter Soldier that the filmmakers had thought long and hard about Bucky Barnes, drawing parallels between Captain America and the Winter Soldier’s lives and origin stories. Like any good pairing between hero and antagonist, they complement each other thematically—but with the added bonus that they were childhood friends. The smart money was on a third film focusing on the Winter Soldier’s rehabilitation: a redemption arc for Bucky Barnes and closure for Steve Rogers.

Then in October 2014, Robert Downey Jr. started making public appearances teasing the return of Tony Stark, first in Iron Man 4 (which is yet to be confirmed), and then in Captain America 3.  Mid-production rewrites are hardly unusual for this type of movie, but the scale of the Marvel franchise makes things decidedly more complicated. Fans knew that with Downey onboard, they were surely headed for Civil War.

As of now, Civil War‘s cast is gargantuan. Just counting the superheroes, the movie includes the Winter Soldier, Black Widow, Falcon, Crossbones, Black Panther, Hawkeye and (almost certainly) the new Spider-Man. With that many characters onscreen, the Winter Soldier’s arc will either be recycled into a background subplot, or shunted into a later movie—most likely after Chris Evans has left the franchise.

None of this means Civil War will be a bad film, although it does highlight something that Marvel fans would do well to remember. While Marvel Studios has earned unprecedented popularity as a Hollywood brand, its creative decisions are geared toward financial success, just like any other studio. So if Civil War turns out to be an unsatisfying conclusion to The Winter Soldier, fans have an all-too pragmatic explanation to blame: Robert Downey Jr.’s contract negotiations.