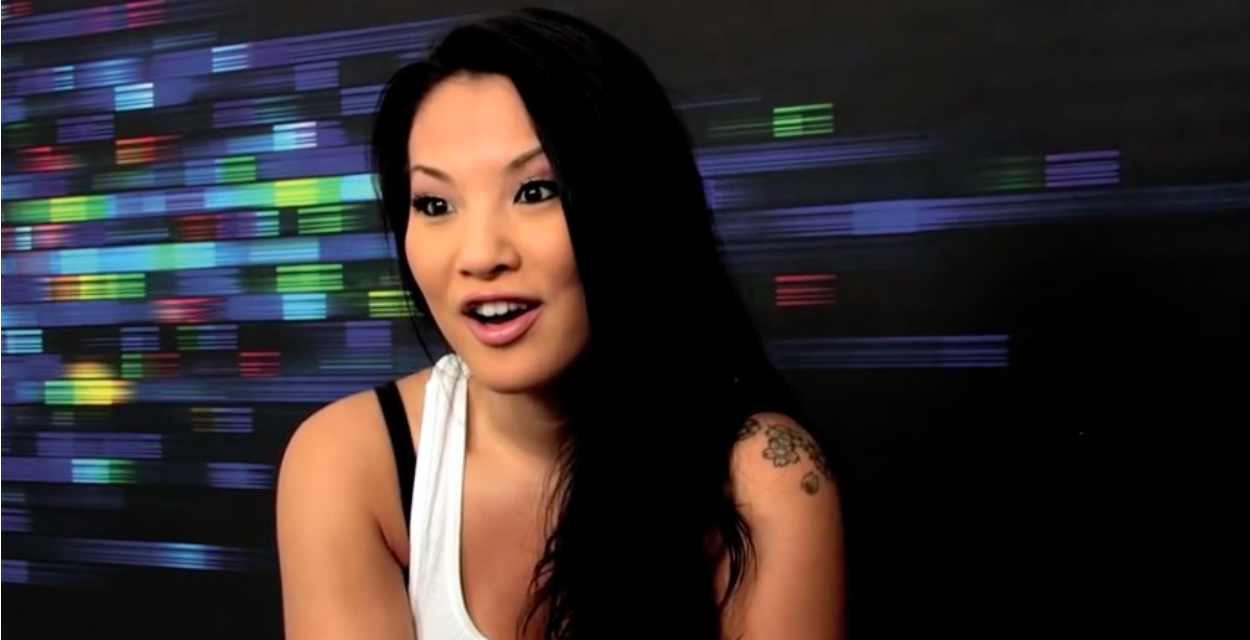 You may know her as the inspiration for the world's most expensive sex doll.

1) She’s the daughter of Japanese immigrants

Akira was born in Manhattan and grew up in Soho, but both her parents immigrated from Japan, where her grandfather had spent 45 years as a Japanese diplomat. Her family spoke Japanese at home, and when Akira turned 9, her family moved back to Tokyo where her father worked as a successful portrait photographer.

Though her family returned to the U.S. when she was 13, Akira continued to be influenced by Japanese language and culture throughout her life, taking the stage name “Akira” from the popular anime character.

2) Akira still isn’t sure of her sexuality

4) Akira is an outspoken feminist

Akira disagrees with those who say she is degrading herself, capitalizing on the ideology of men, and presenting herself as a sex object—which therefore makes her anti-feminist. To her, the fact that she chooses these paths herself is extraordinarily empowering. In other interviews, Akira has spoken out about the double standard that men are allowed to be sexual and sexually curious creatures, while women are shamed for the same desires.

In a Reddit AMA, Akira has also said she doesn’t do scenes that degrade Asian culture.

Hobbies With Asa Akira was a six-part series by streetwear brand and media company the Hundreds in which she explored different (and some outrageous) hobbies to find the perfect one to occupy her downtime. In the first episode, she tattoos a cartoon version of herself on tattoo artist Eric Alvino’s leg, and does a pretty good job—he even gave her a solid 8 out of 10 for the end result.

Manufacturers Abyss Creations have released a hyper-realistic Asa Akira sex doll, complete with removable deep-throat mouth inserts and a “completely realistic and natural torso” for a whopping $5,749 before tax or possible add-ons like elf-ears, customizable vaginal inserts, and duracast. That’s a lot of money to spend on something that will most likely (at least, according to Black Mirror logic) become sentient one day and possibly try to murder you and your family.

8) Tina Fey is one of her biggest heroes

9) She’s totally addicted to working out

According to an interview in Cosmo, Akira’s been going to Barry’s Bootcamp for several years and spends the rest of her time doing yoga. Though she’d prefer to workout seven days a week, she forces herself to take a day off, something recommended by many fitness experts.