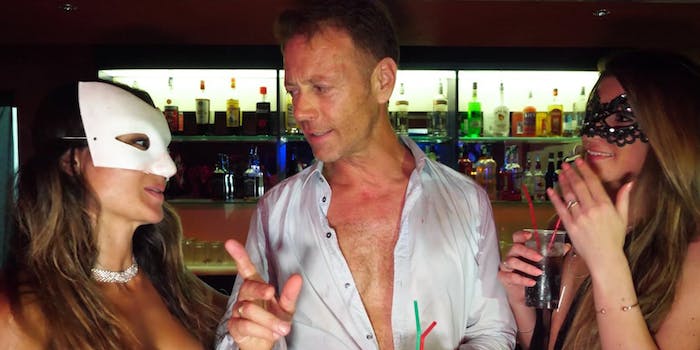 The Italian Stallion is back in business with new uploads to the Rocco Siffredi website.

What is Rocco Siffredi?

Access to over 2,000 Rocco Siffredi videos, as well as the entire Adult Time library

It’s no secret that Rocco did not shy away from the limelight. Not counting the videos he directed, this adult entertainer was featured in over 1,500 scenes, videos, and full-length films. All of these films are available to view on the Rocco Siffredi site. Along with Rocco’s archive also comes access to the entire Adult Time library. With over 52,000 adult videos at your disposal, you’ll never need another adult site again.

Get to see a legend in action

When it comes to word of mouth, what you’ve heard about Rocco Siffredi is all true. He has a sex drive that never quits, a passion that brings out the absolute best in his scene partners, and a softness even during the most hardcore scenes. His content has kickstarted and propelled the careers of countless performers like Riley Reid, Adriana Chechik, and Bonnie Rotten. These scenes have gone on to win countless awards and nominations.

Unclear if the Italian Stallion is back in business

If you do manage to get through all of the content on his personal site, the huge amount of content at Adult Time is sure to keep you occupied.

For fans of the great Italian Stallion, I would highly recommend a membership to this site. It’s not often that you find such a comprehensive body of work in one place with the quality that these videos have. Access to these award-winning videos as well as access to new content released daily on the Adult Time platform is having the best of both worlds!