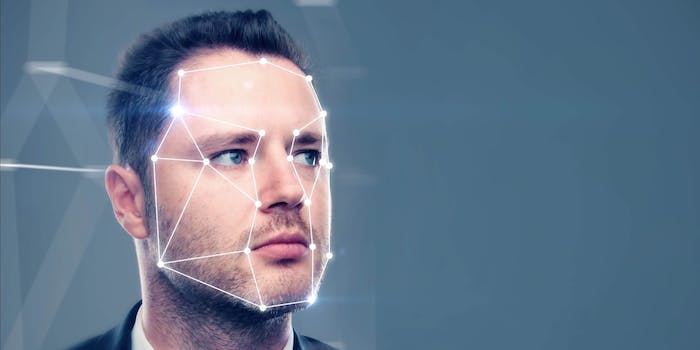 Groups have been calling for an outright ban on government use of facial recognition technology.

Two Democratic senators introduced a bill on Wednesday that would place a moratorium on the use of facial recognition technology by the federal government.

Sen. Jeff Merkley (D-Ore.) and Sen. Cory Booker (D-N.J.) introduced the Ethical Use of Facial Recognition Act. Besides placing a moratorium on the federal government’s use of the technology until legislation is passed in Congress regulating it, it would also prohibit state and local government from using federal funding to purchase the technology.

The bill would create a commission to create recommendations for Congress within 18 months to “ensure that any future federal use of facial recognition technology is limited to responsible uses that promote public safety and protect Americans’ privacy,” the senators said in a statement.

It also “includes limited exceptions for law enforcement use of facial recognition pursuant to warrants issued by a court.”

The bill comes as alarms have been raised about the technology. A coalition of digital rights and civil rights groups have called for a ban on government and law enforcement use of facial recognition, and several cities in the country have banned its use.

Sen. Bernie Sanders (I-Vt.), a 2020 Democratic presidential hopeful, has also called for a ban on law enforcement using the technology.

“Before this unregulated market becomes too big to tame, Congress needs to put a moratorium on federal use of facial recognition while we develop responsible and ethical guidelines for its use going forward,” Merkley said in a statement.

The bill could prevent organizations like Immigration and Customs Enforcement (ICE) and the Federal Bureau of Investigation (FBI) from using facial recognition technology to analyze driver’s license photos in a database, a practice they’ve used in the past, according to the Washington Post.

“Facial recognition technology has been demonstrated to be often inaccurate–misidentifying and disproportionately targeting women and people of color. To protect consumer privacy and safety, Congress must work to set the rules of the road for responsible uses of this technology by the federal government.”

Evan Greer, the deputy director of Fight for the Future, a digital rights group that has spearheaded efforts to ban the use of the technology by the government, said she appreciated that lawmakers were addressing facial recognition, but stressed an outright ban was the right path forward.

Booker and Merkley’s bill comes a few months after a different bill was proposed by Sen. Chris Coons (D-Del.) and Sen. Mike Lee (R-Utah). Their bill would require law enforcement to obtain a warrant while using the technology for “ongoing public surveillance of an individual” for anything more than 72 hours, among other things.

However, the bill from Coons and Lee was criticized by advocates who said it did not go far enough.