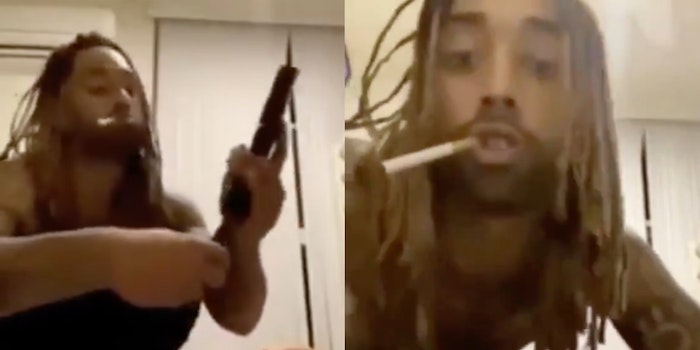 Some are reportedly even profiting off of the video by uploading it to subscription-based sites.

Social media platforms are reportedly struggling to take down videos featuring the aftermath of a double homicide, in which a woman and teen were killed, according to CBS13.