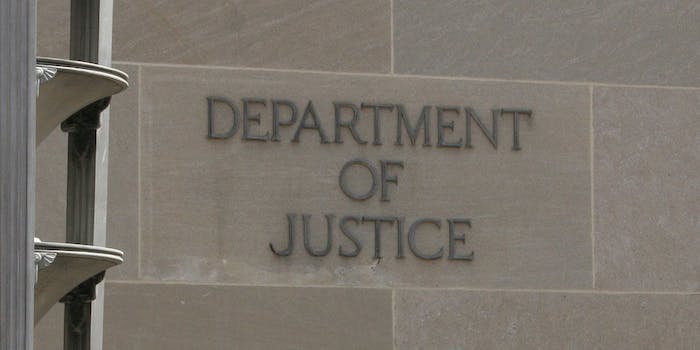 Hundreds of arrests have been made.

The Department of Justice (DOJ) announced Wednesday the takedown of what is believed to be the dark web’s largest child pornography site.

Known as “Welcome to Video,” the site is said to have hosted over a quarter million videos, nearly half of which were previously unknown to investigators.

Spearheaded by authorities in the U.S., U.K., and South Korea, the investigation so far has led to the arrest of 337 individuals in 38 countries.

Jessie Liu, U.S. Attorney for the District of Columbia, said during a press conference that 53 of those arrests have been made in the U.S., with dozens more under investigation.

The takedown has also led to the rescue of 23 children who were being abused for content on the site.

Officials say the site’s server was located in the South Korean home of 23-year-old Jong Woo Son. Investigators were able to track down Son due to the site’s reliance on the cryptocurrency Bitcoin.

Son was accepting membership payments through an American Bitcoin exchange, which required him to provide his real name, email, and cell phone number.

The DOJ then enlisted the help of blockchain analysis firm Chainalysis to map out all the funds being sent to Son’s Bitcoin wallet. Chainalysis believes the site received nearly $353,000 worth of Bitcoin between 2015 and 2018.

Technology experts are emphasizing that the takedown was made possible not by hacking or relying on vulnerabilities in the Tor network, but by normal investigation techniques. The point is notable, they say, in light of the DOJ’s push for encryption backdoors.