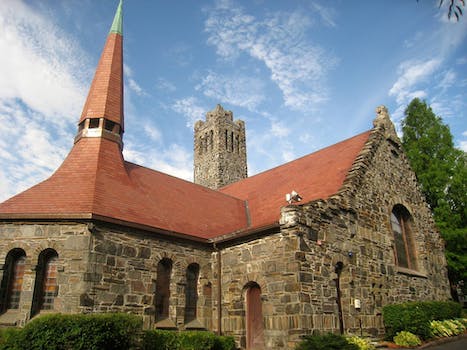 The parent organization said that it was a 'women-only' sorority.

Half of the members of a Tufts University sorority have walked out after its international parent organization discouraged members to extend a bid to a transgender woman.

According to Tuft’s independent newspaper, Tufts Daily, members of the Delta chapter of Alpha Omicron Pi (AOII) wanted to welcome the woman, but AOII initially hesitated to accept her. A statement issued by AOII Delta explained this was done for purely legal reasons, as there was concern that accepting a trans woman may potentially violate Title IX, which permits AOII to exist as a women-only private social organization.

However, the chapter’s former president Kristin Reeves, who stepped down in early October, didn’t see that as a valid defense. She told the Daily Dot that by “disallowing the student to join, AOII international would be ignoring the fact that gender is a self-determined identity, not something that is assigned at birth or to be determined by society. Since the student in question identifies as female, she was not putting at risk an all-female organization—she too is female.”

This is not the first time trans students have been scrutinized with regard to Greek life. In 2015, trans student Ryan Bishop found he was ineligible to join the Ohio Wesleyan University’s chapter of Chi Phi because membership was open only to those who were “male as defined by valid legal documentation.”

Even though AOII eventually permitted the trans woman a spot in the sorority, by then more than 40 women had left the organization. “I stepped down from president because I saw that I could no longer be a part of an organization that needed to hesitate before becoming inclusive, let alone lead a chapter of that organization,” Reeves said.

In addition to AOII international’s handling of the trans student, many students were moved to leave because the chapter had already been having issues with systemic violence and discrimination. In its statement, AOII Delta made a commitment to improve AOII locally and internationally, starting with a presentation on microagressions to give to all educational leadership consultants.

“I think the women who remained in the chapter believe that by staying within the system they will be able to enact more change,” Reeves said. “I wish them the best of luck in creating that progress.”