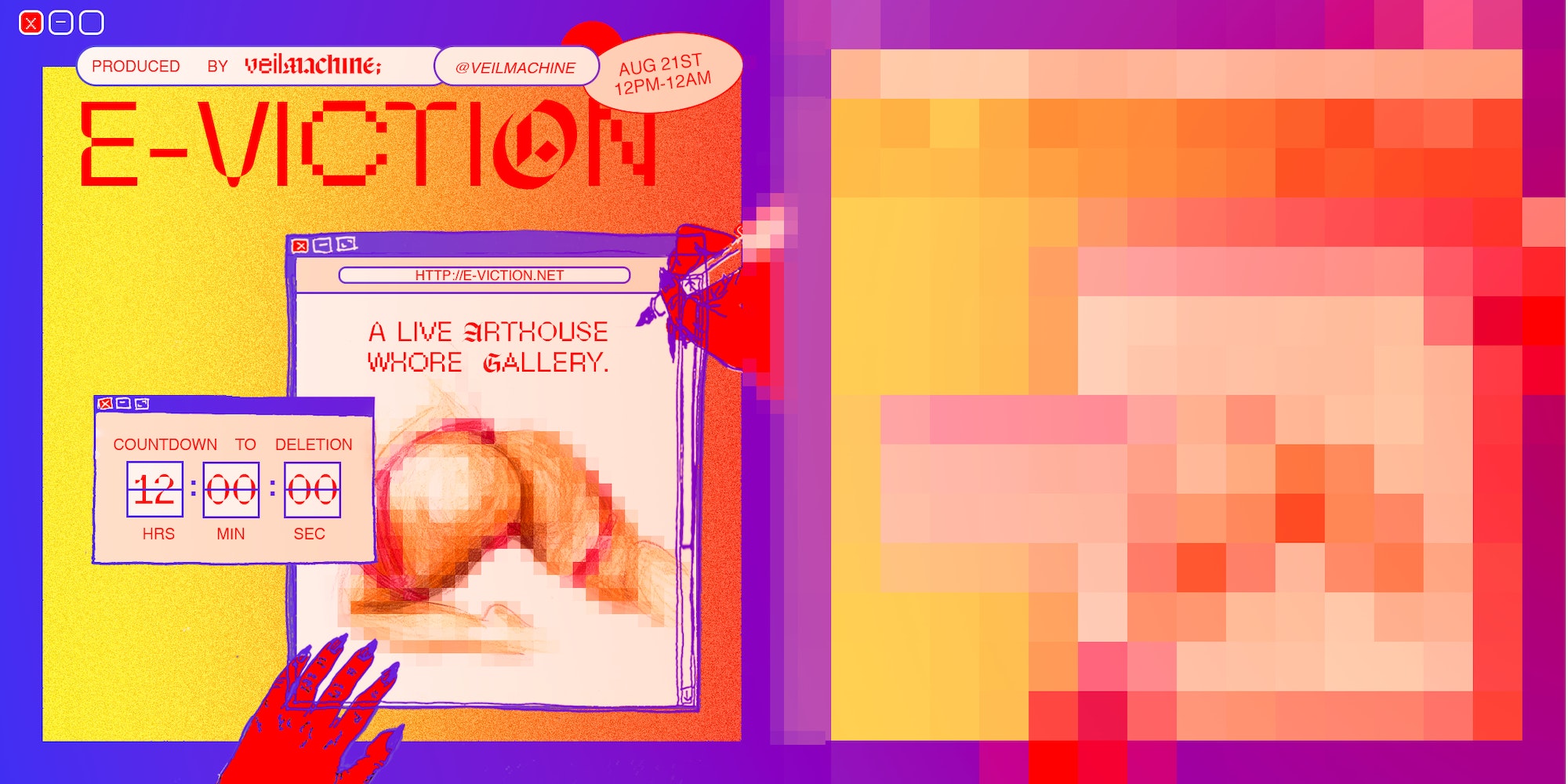 'Our very existence is resistance.'

Are you going to E-Viction on Friday? If you want to see the virtual show, then you’re going to have to make time for it. It only runs for 12 hours, 12pm ET to 12am ET, and then it disappears like it was never there in the first place.