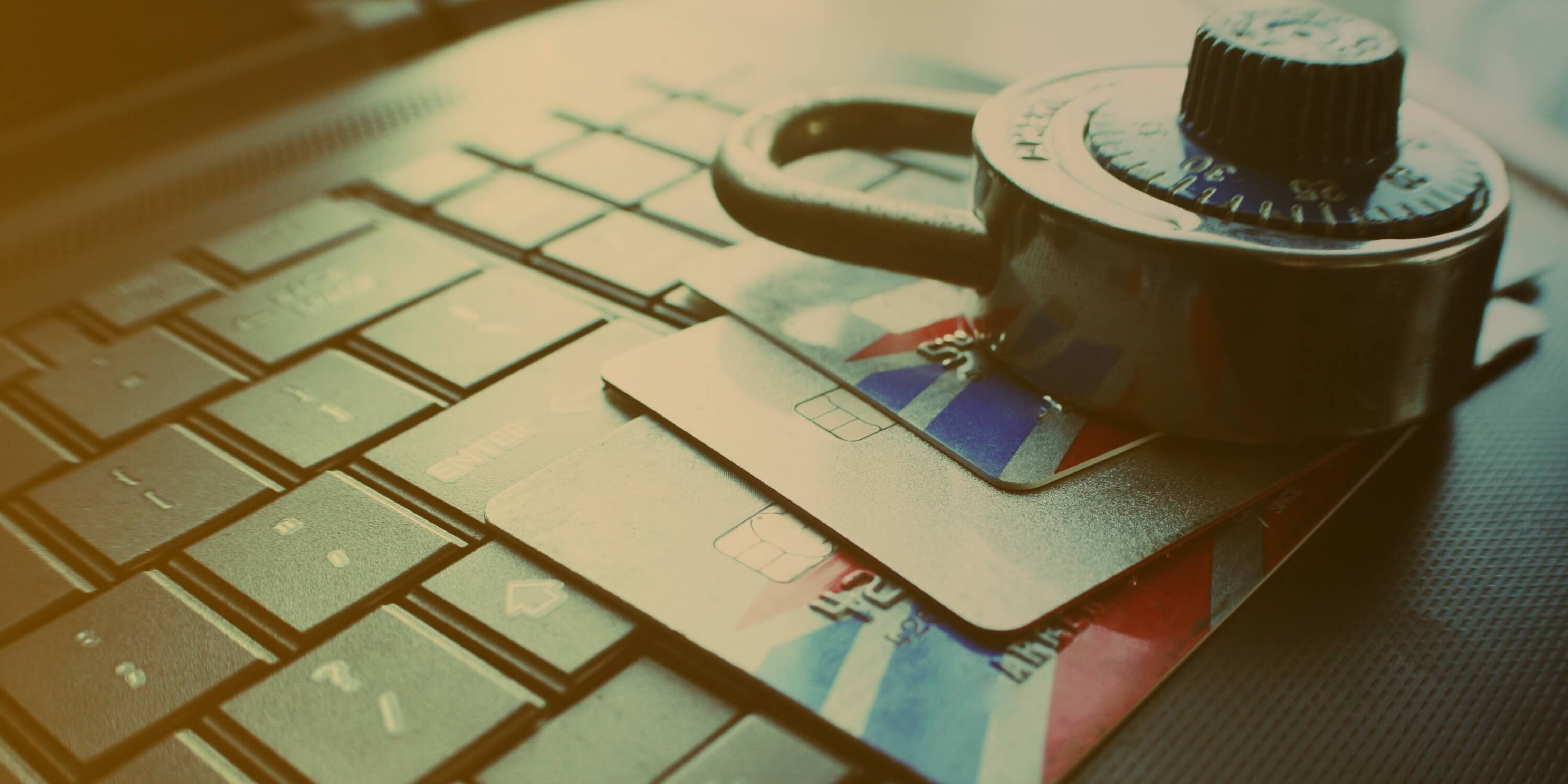 It's a devastating but unsurprising move from the payment processor.

“Decisions like that of PayPal and other major companies do nothing but harm efforts to end discrimination and stigma towards sex workers,” Price said. “While we still have several payment methods for our models available, we will continue to add more sex worker friendly ones and explore crypto currency options in the near future.”

PayPal did not immediately respond to the Daily Dot’s request for comment.

If you had PayPal as your payout method please change to direct deposit/SEPA, or payment by check in your settings. Read more here https://t.co/LQAKeMsHIu

Garzik called instead for cryptocurrency to step up to the plate.

1. Paypal will be followed by bank de-risking, and direct deposit/SEPA will soon be closed.
2. Massive payment opportunity. What cryptocurrency technology is realistically up to the challenge of handling all of the payment flows from BigSite to Paypal right now, today? https://t.co/1jWNWfdBGd

Bitcoin and other cryptocurrencies function off the blockchain, securing payments and protecting both the buyer and receiver’s privacy. While traditionally volatile, cryptocurrency doubles as a fast in-between to quickly and discreetly transfer offline currencies. Bitcoin, for example, is already popular with dark web users buying and selling drugs.

“As far as I know, it’s not a very widespread thing [among sex workers],” Deer-Noizes told the Daily Dot. “I’ll admit I don’t know much about it, like conversions to USD or how to even exchanges and receive cryptocurrency. I also don’t see a reason to make a switch and accept it as I’ve never had offers to be paid in crypto before either.”