These kissing practice pillows are the stuff of makeout nightmares

This is the stuff of kissing nightmares.

On the spectrum of creepy inanimate objects you try your best sex moves on, what’s a step below Real Dolls (NSFW) and a step above kissing the back of your hand? This makeout practice pillow. 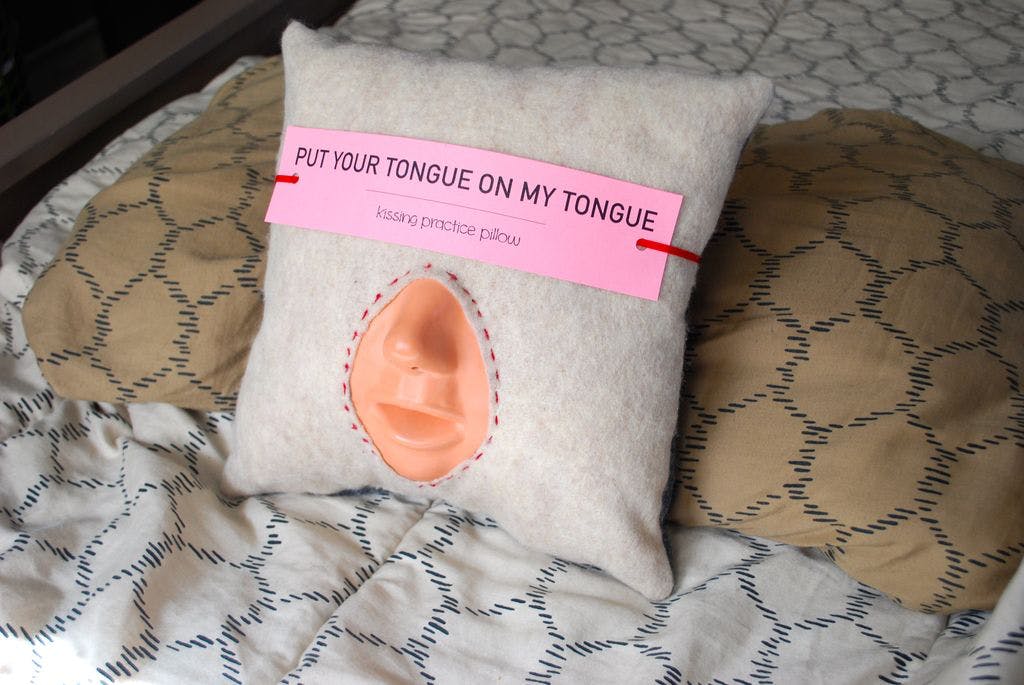 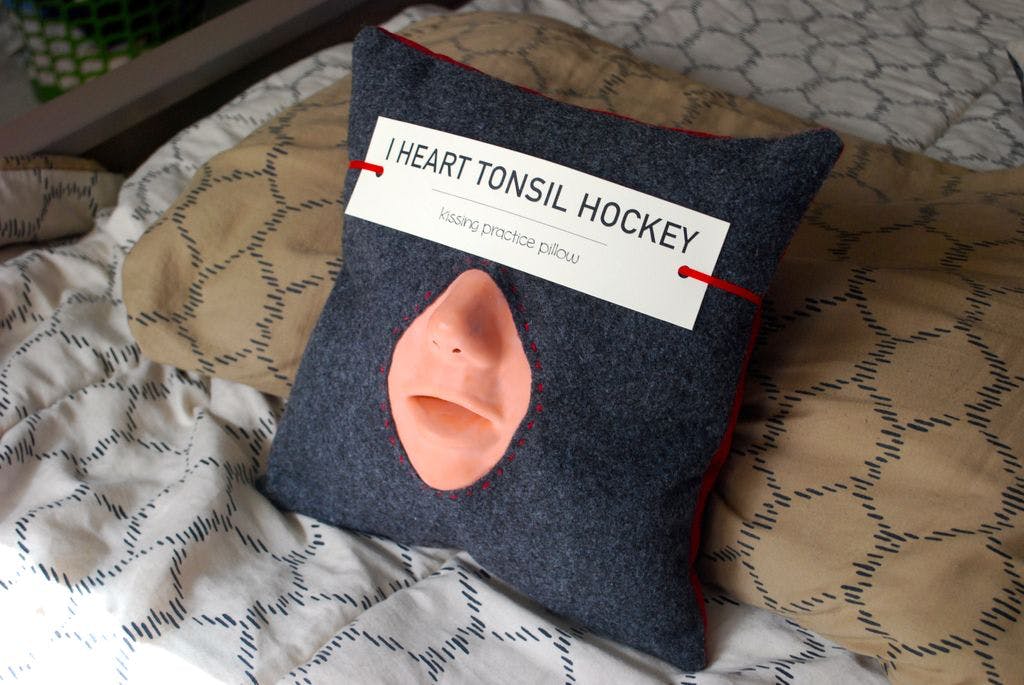 If you’re on a date this Valentine’s Day, and you see these babies casually strewn about your date’s couch, you’ll probably want to notify the authorities immediately and hide in a small, enclosed space until they arrive.

The brainchild of emilygraceking, a popular user of DIY community site Instructables, the makeout practice pillow is a 21st-century variation on the pillows you probably practiced kissing on in elementary and middle school, except without a fluffy sham so you could reach around and pretend you were tenderly stroking Jonathan Taylor Thomas’s hair (what, just me?)

King was inspired to make the pillows after finding a CPR dummy and dozens of rubber removable mouths in the dumpster next to her apartment complex. She writes:

There seems to have been little innovation in the make-out practice pillow department despite the rise in popularity of decorative ‘Let’s Make Out; pillows and cuddle pillows that are shaped like a human torso, so it is time that I step in and offer a new solution to the middle-schoolers or lonely hearts of the world: a pillow with a mouth. You are welcome. You are so welcome.

The result looks sort of like a cross between a sculpture by Polish artist Alina Szapocznikow and something you’d find in the Urban Outfitters’ home section, with a little bit of your worst nightmare tossed in for good measure.

While King says the response to her makeout pillows has been somewhat divided—“the reaction from anyone over the age of 25 tended to be variations on ‘that’s really creepy,’ and anyone under the age of 25 thought it was hilarious and awesome”—when she posted the guidelines for making the pillows on Instructables, the demand for rubber dummy mouths was apparently so high that she’s now charging $5 each for them. So don’t be surprised if you’re flipping through Skymall on your next flight and you see one of these monstrosities peeping at you from the cover.