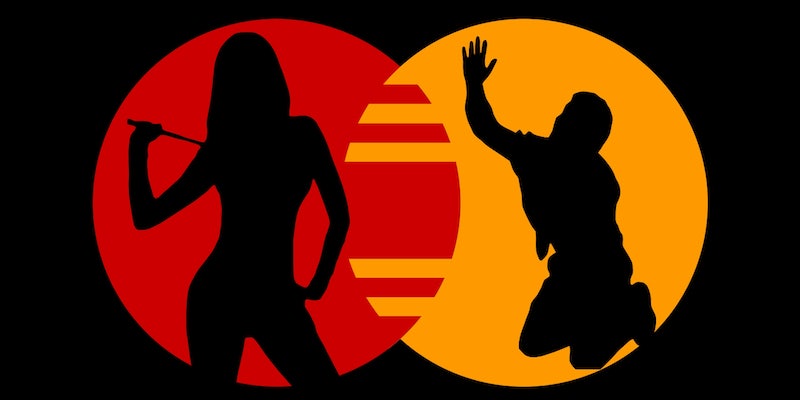 Inside the twisted world of the Internet’s priciest fetish

Think of it as S&M for your wallet. And thanks to the near universal availability of low-cost Web conferencing, it's becoming more prevalent than ever.

Warning: The following story contains sexually explicit language that is not suitable for work or children.

In the course of her daily routine, there are occasionally moments that give Mistress Bella pause. One in particular stands out: watching an almost completely naked man plead for permission to pay her to allow him to rip a strip of duct tape off his penis.

The previous day, Bella had ordered the man, “Petey,” to affix the tape to his genitals and refrain from touching that whole region of his body for a full 24 hours. Now, sitting fully clothed in her home somewhere on the East Coast, she was taking great pleasure in watching him beg. After a knowing smile and a grant of permission that bordered on loving, Petey began the painful process of tearing tape—hair by painful hair—from the single most sensitive part of his body.

For this unique experience, Petey paid Bella the sum of $100.

Welcome to the weird world of financial domination, or “findom,” where men who get off on giving money or gifts ranging from the extravagant to the almost bizarrely mundane, enter into relationships with people who lead them in elaborate games of degradation, humiliation, and sexual pleasure.

“My other career requires me to be very nice and polite all the time so I needed an outlet,” she told me.

That outlet typically involves giving her clients, whom she calls “pay pigs” and hooks up with either through her own personal website or online communities like findoms.com, an assortment of tasks to perform. “Some like to be humiliated and then have pictures of them doing these tasks posted online,” she explained, pointing to pictures on her site showing guys with her name written all over their faces in purple marker. “But, on the other hand, sometimes all they want is to be able to sit down and have a meal with someone else over webcam.” 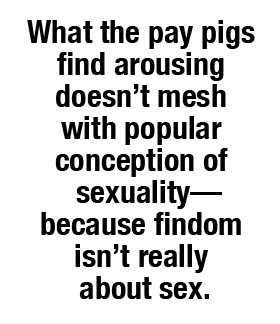 This sort of interaction is only part of the equation. Once a requisite sense of dominance is established, the purchases can begin. Some of Bella’s pay pigs will buy her clothes, shoes, or sexy lingerie, while others prefer to give cash or gift cards for her to spend however she wishes.

What’s interesting here is that Bella does all of this fully clothed, from ordering guys to duct tape their junk to sitting down for a nice, quiet meal. What the pay pigs find arousing doesn’t mesh with popular conception of sexuality—because findom isn’t really about sex. Hell, it’s not even really about money. It’s about a subversion of the traditional financial power dynamic inherent in the standard Western view of male-female relations. It’s about power. But, most of all, it’s about control.

“It has a lot to do with controlling what they do with their money and where it goes,” said Nic Buxom, a veteran of the Los Angeles S&M scene who occasionally dabbles in findom both online and in person.

Buxom notes that the standard profile of her findom clients is white, male, middle-aged and solidly middle- to upper middle-class.

“They pay me to keep my mouth shut,” said Bella, who requires her pay pigs to sign a legal contract explicitly stating their desire to be actively blackmailed before said blackmail can actually occur.

This all might seem like a moneymaking scheme so easy it borders on the absurd. But the vast majority of findoms would do everything they can do to disabuse you of that assumption.

“Too many people, men and women, think that this is easy. It is not fucking easy… it’s money,” findom BadxBitch Blondie said as part of an epic rant on her YouTube channel earlier this year.

People don’t want to be like, ‘Oh my God, here’s all my money,’ without getting anything out of it. No one would want that. If you need the money from them, it’s not a true dominant-submissive relationship because you need them, you need their money, you are depending on them for money. That’s not really being in charge.”

“I see a lot of girls coming into this thinking they’re going to make a lot of money. But it’s work—you need to have empathy, you need to be able to read your clients. If you just stop at ‘Put the money in my palm’ you’re going to fail because there’s no reward for the guy. There’s a misconception that doms do whatever they want to men. But really you’re fulfilling his need, you’re doing what he wants.”

Buxom pauses. “It’s kind of like a sales job.”

The amount of money changing hands varies, but both Bella and Buxom peg the figure somewhere in the ballpark of a few hundred dollars per session, tops. 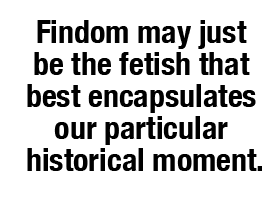 Even so, large amounts of money do sometimes change hands. The website of a findom who goes by the name Princess Sierra proudly displays photographic evidence of some pretty serious hauls, including a sub’s $50,000 wire transfer to her account, $20,000 in hundred dollar bills laid out on her floor (a gift from a pay pig named Tim), and a pickup truck gifted by another one of her subs.

The very act of posting the pictures for the world to see is all part of the game. It’s another way for guys who get off on on public humiliation to, well, get off.

Sierra’s Amazon.com wish list has potential gift ideas to fit any pay pig’s budget, from a $1,500 flatscreen TV to a $5 spatula; however, it still raises a potentially thorny ethical question: Is it OK to enable the addiction of people who get sexual pleasure taking actions that, by their very design, are detrimental to their own financial health?

The Internet is littered with stories of people who have been seriously hurt by findom. In a 2010 Reddit post, user mistakesweremade recounted how his addition to findom “nearly destroyed my life.”

He wrote that, as a college student living on an extremely modest fixed income from his parents, he would regularly give findoms online access to his credit card and Amazon account and “watch on cam as they looted from me.”

Over the course of the better part of a year, he had spent hundreds of dollars feeding his findom addiction. One time he actually pleaded with a dom to cancel the charges she had made on his credit card.

“They’d hit the limit I’d request, and the nice ones would immediately back off, but some would beg and pout and tease until they had the limit raised,” he wrote.

“Was it their fault? Was it mine? I’m not sure, but I was definitely addicted. The entire time I’d be shaking.”

On the story-sharing social network Experience Project, a user recounted a similar tale about a girl he met on a webcam site. A relationship that started with him paying for her dentist appointment eventually blossomed into her taking all of the money he earns save for what he spends on food, clothes and rent—an expense that can reach up to €1700 (roughly $2259 U.S.) per month. 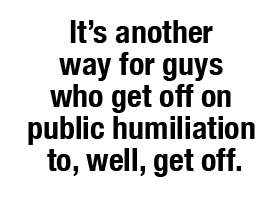 The similarities between these stories and many addiction narratives are striking. Buxom admits the problem has gotten some attention within the findom community. “I’ve heard from clients that it can become a weird addiction and they’ll spend money they don’t really have,” she explained. She insisted she’s never personally experienced it.

“I understand that there are limits and there these are fantasies, but I never felt like I was ever doing anyone any real harm.”

The key, Buxom says, is to set limits ahead of time and to make sure the client has at least a vague idea of how much they’re going to spend before they start.

Or maybe it’s something that can’t truly be understood from the outside—the relationship between a pay pig and findom may be too intimately personal and idiosyncratic to broken down into its component parts no matter how closely one looks.

In a recent Reddit thread, the operator of a findom website admitted that, even though facilitating the fetish is his chosen profession, much of the appeal remains inscrutable.