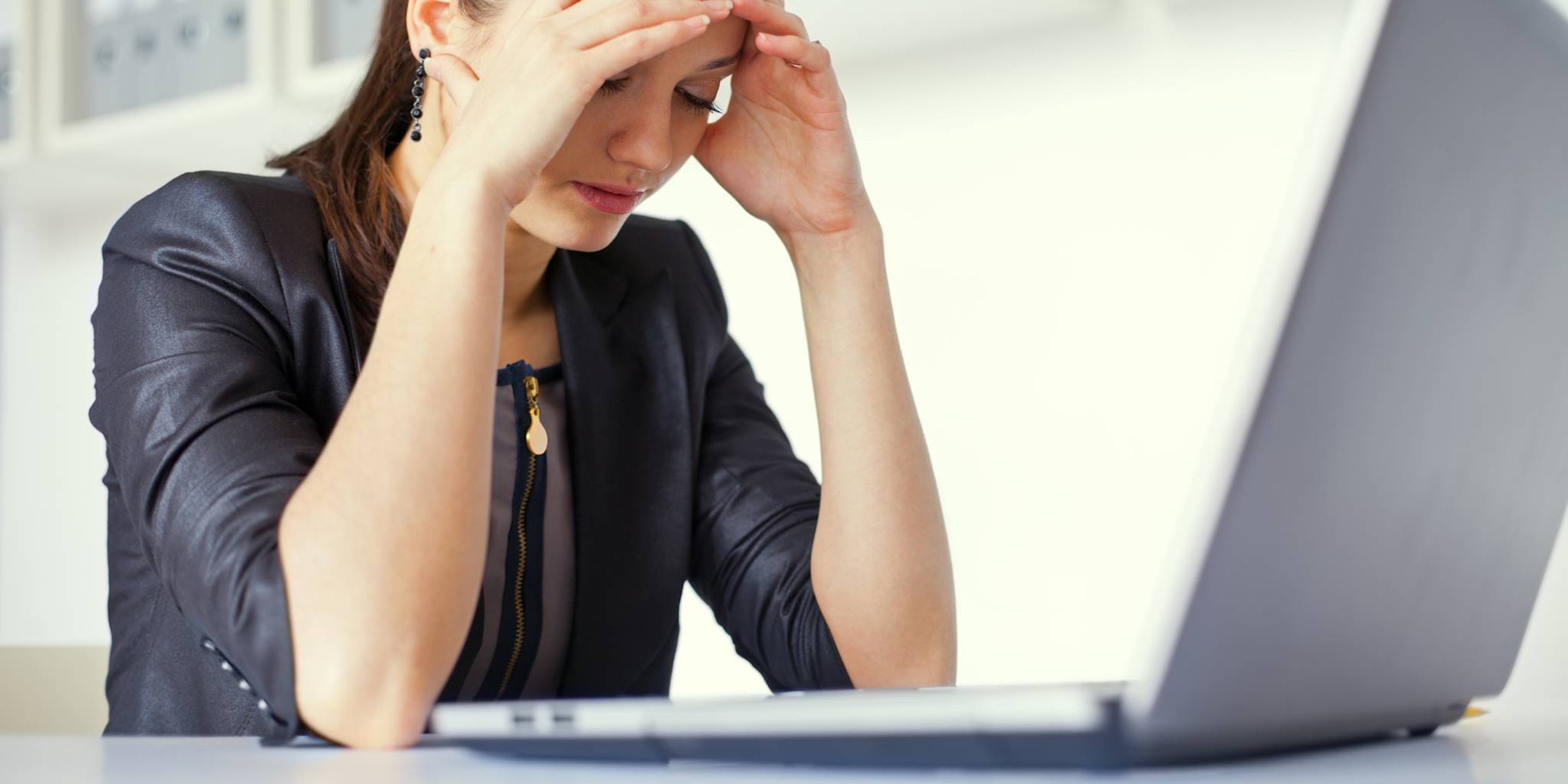 Pretty sure you can't be 'sex-positive' while pirating videos from sex workers.

The site’s problems came to light after Bustle covered Bellesa in mid-September. Sex workers and adult performers turned to Twitter with criticisms against the site, alleging that Bellesa is filled with stolen professional pornography.

Videos have since been reported and taken down, although it remains unclear if Bellesa will face any repercussions. After all, the site’s terms and conditions absolve Bellesa from wrongdoing if a video is stolen. Instead, reposting images, videos, recordings, or materials without permission leaves the user, not Bellesa, responsible.

“You shall be solely responsible for your own Content and the consequences of posting, embedding, publishing transmitting or otherwise making available your Content on the Website,” the terms state. “You affirm, represent, and warrant that you own or have the necessary licenses, rights, consents, and permissions to publish Content you submit; and you license to the Website all patent, trademark, trade secret, copyright or other proprietary rights in and to such Content for publication on the Website pursuant to these Terms of Service.”

Your business model: "We figured men like watching stolen, free content, so women probably would too." How is this "feminist?"

So @BellesaCo, how do the creators/performers get PAID in this? Because if the answer is: they don't, then your pro-female platform is shit.

Update 4:05pm CT, Sept. 21: Bellesa’s founder and CEO, Michelle Shnaidman, released a statement on Twitter apologizing for to anyone the site “disempowered” or “disrespected.” She said she heard the criticism “loud and clear” and is disabling the site’s video section until the company can feature videos that are in partnerships with studios that compensate all involved.