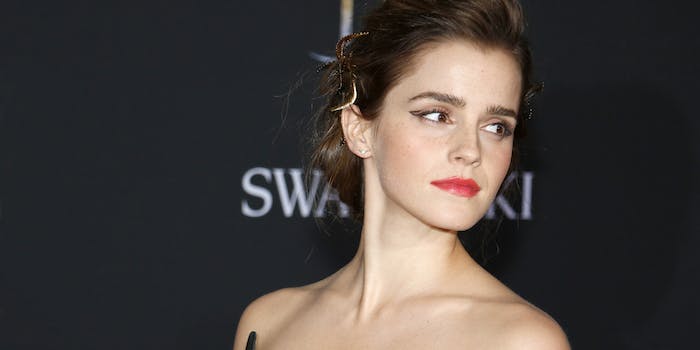 Some may remember Emma Watson’s interview with British Vogue, in which she notably coined the term “self-partnered”. Now, another one of the Harry Potter star’s interviews is gaining attention.

Watson sat down recently with Valerie Hudson, the renowned author of Sex and World Peace, for a spread in Teen Vogue. Watson told Hudson she had become “slightly fascinated” with kink culture and what she considers to be non-traditional relationships.

Watson being fascinated with kink culture came partly from, in her view, participants being “the best communicators ever,” because they know all about consent.

“It requires an actual conversation and agreement about the delegation of tasks and labour and responsibilities that maybe you don’t feel that you need to have or should have if you follow those traditional stereotypes,” she said.

While it is true that there is more of a culture of understanding around consent and communication in kink circles, it is unfortunately not a prerequisite. Watson likely drew conclusions from her personal experience in observing kink culture.