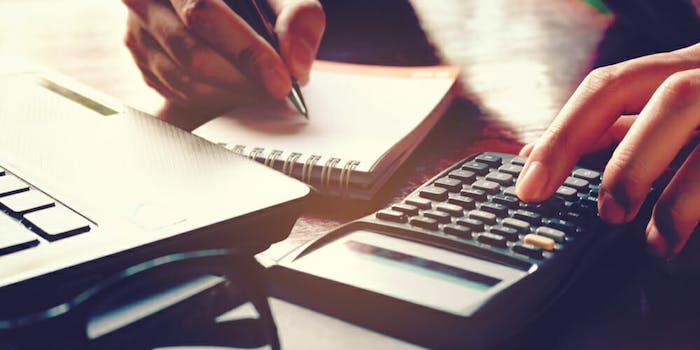 People are baffled by this ‘average’ budget of $500K a year

It's totally average to have BMW 5 series and a $1.5 million home, right?

On Monday, CNBC shared a “budget breakdown” for a couple making $500,000 who “still feels average,” incurring serious backlash from people who actually make an average amount of money, or much less.

Here's a budget breakdown of a couple that makes $500,000 a year and still feels average. https://t.co/mauqIGvcRw pic.twitter.com/eh7xBwvMV1

The article with the budget breakdown starts by claiming that the New York City couple, despite making $500,000 a year, “have little to no savings.” However, what they define as “little to no” may be shocking for people who actually make an average amount of money. Apparently, CNBC thinks that the spouses putting away a combined amount of $36,000 in their 401Ks, in addition to having $7,300 left over at the end of the year is “little to no.”

The median income for an individual person in the U.S. is around $31,000. While the budget claims they have almost no savings, in fact, they are putting away thousands of dollars more in savings than the average person even makes in a year.

Savings aside, several of the budget items seem to provide evidence that they are spending so much money because they are living lavishly. Houses are expensive, but is a $1.5 million dollar home necessary? Vacations are good for stress relief, but if you think you’re not saving enough, maybe you don’t need to take three $6,000 vacations every year. Another solution for their “financial woes” would be to trade in their luxury car, a BMW 5 Series, for something with more affordable payments.

Despite all of these inarguably non-essential expenditures, the CNBC article claims the couple is “effectively scraping by.”

Folks on Twitter were eager to point out just how far off the budget was from an actual average American budget, and how insulting it is to claim a family with thousands of dollars in savings and a $10,000 “something always comes up” fund is living “paycheck to paycheck.”

Purely discretionary funds ("misc" and "what's left") that this family has left over after their opulent lifestyle:

Also: maybe if you’re feeling strapped you can save $18k by not donating to your college alumni??? Trust me they’re rich as fuck

Possibly the only comfort when looking at rich people calling themselves average is to imagine how loud they would gasp if shown an actual average budget.