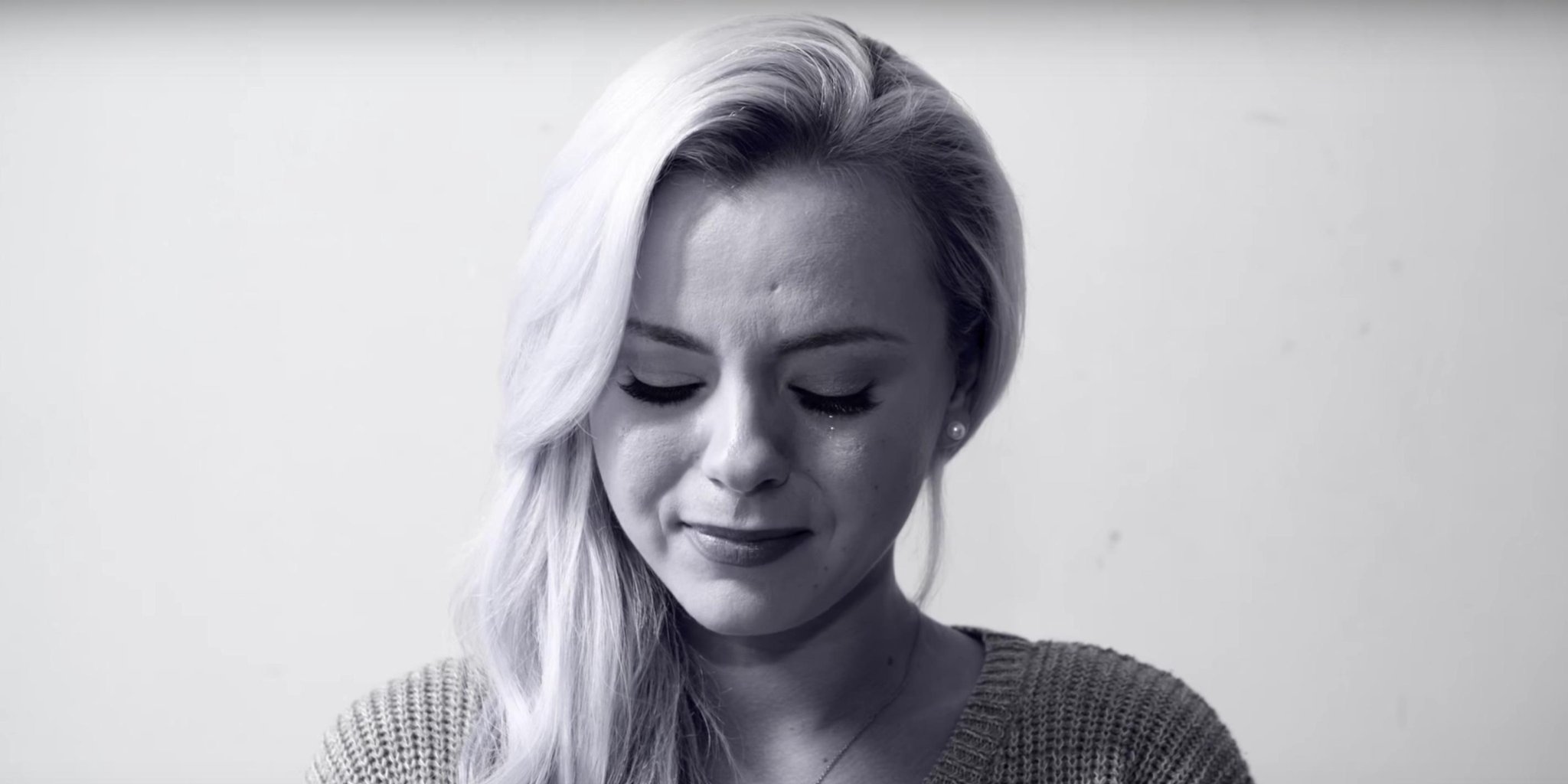 Bree Olson is an actress and former adult film star. Since leaving the industry in 2011, she's been an outspoken critic of its practices and lasting impact. She is based in Los Angeles. You can follow her adventures at BreeOlson.com.