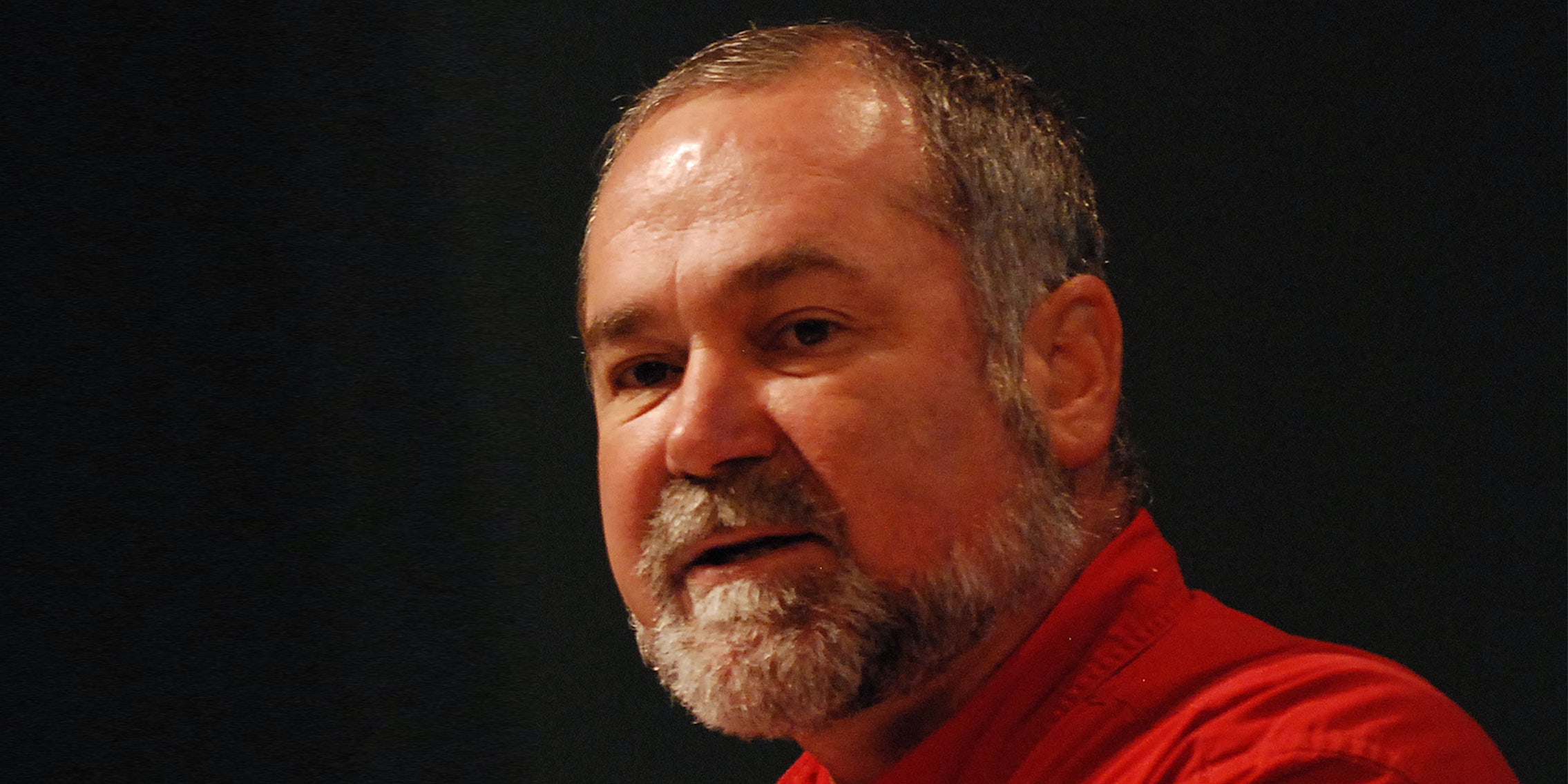 'I will not take the vaccination, though I did test positive for whatever they’re calling 'COVID' today...'

Robert David Steele, a former CIA officer and prominent conspiracy theorist, died over the weekend after losing his battle with COVID-19.

Best known for accusing NASA of running a child sex slavery colony on Mars, Steele, since the beginning of the pandemic, referred to COVID as a “hoax” and regularly espoused anti-vaccine views.

In his final blog post on Aug. 17, Steele revealed that his lungs were failing before defiantly stating that he would never be vaccinated.

“I will not take the vaccination, though I did test positive for whatever they’re calling ‘COVID’ today, but the bottom line is that my lungs are not functioning,” Steele wrote. “The good news is that I will survive with a few days off.”

Steele had been hospitalized in Florida while traveling the country as part of his three-month-long Arise USA tour, where he shared conspiracy theories regarding the pandemic and the 2020 presidential election in all 50 states.

Steele was also an early and long-time promoter of QAnon, the conspiracy theory that claims former President Donald Trump is engaged in a secret battle with a global cabal of child-eating pedophiles.

Mark Tassi, a fellow conspiracy theorist and friend of Steele’s, confirmed the ex-CIA officer’s death in a video on Sunday in which he, unsurprisingly, called the incident “suspicious.”

Tassi further suggested that Steele had been killed by the powers-that-be in an effort to make Florida look foolish for opposing mandates for masks and the vaccine.

Later in the video, Tassi also alleged that Steele had been “forced” onto a ventilator and was refused access to hydroxychloroquine, an anti-malaria drug touted by conspiracy theorists as a cure for COVID.

Other conspiratorial blogs on the internet spread outlandish claims about Steele’s death as well, arguing that a “5G radiation attack” may have caused his demise.

Steele is just the latest far-right figure to die from COVID despite labeling the virus as overblown or a hoax. Marc Bernier, a radio host based in Florida who dubbed himself as “Mr. Anti-Vax,” also recently died after becoming infected with the virus.