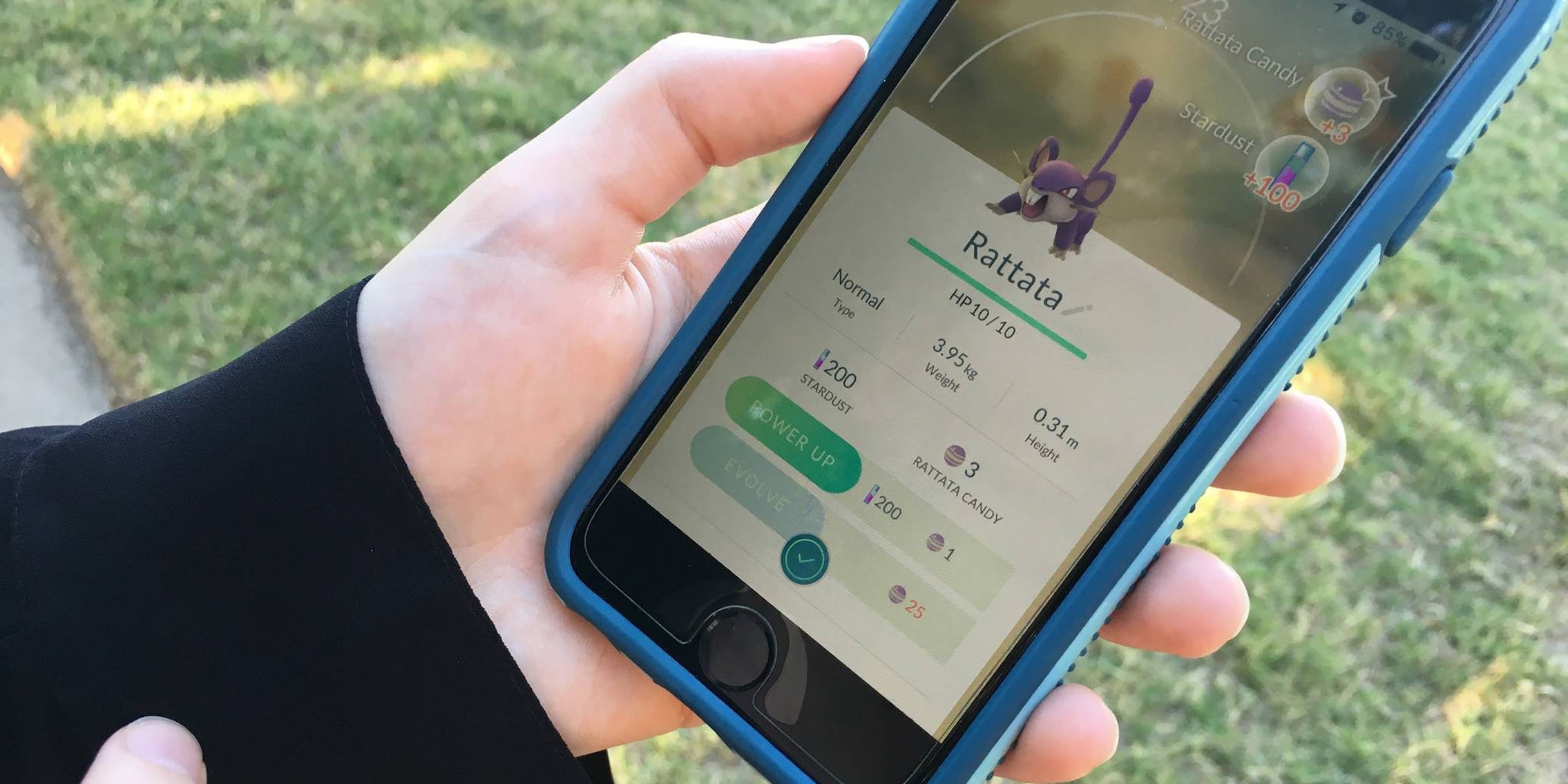 Some players ended up with broken phones, but it's hard to feel sorry for a cheater.

Players will always try to find a way to make a game easier, and the same is true for the Pokémon Go phenomenon. The only difference is that cheating in most other games doesn’t require you to literally strap your phone to a ceiling fan.

Pokémon Go is full of amazing virtual creatures to capture, collect, and battle, but some of the rarest and most powerful Pokémon are found in eggs that must be hatched. In order to make an egg hatch, the player must walk a certain distance—either 2km, 5km, or 10km—and that movement is tracked by GPS. 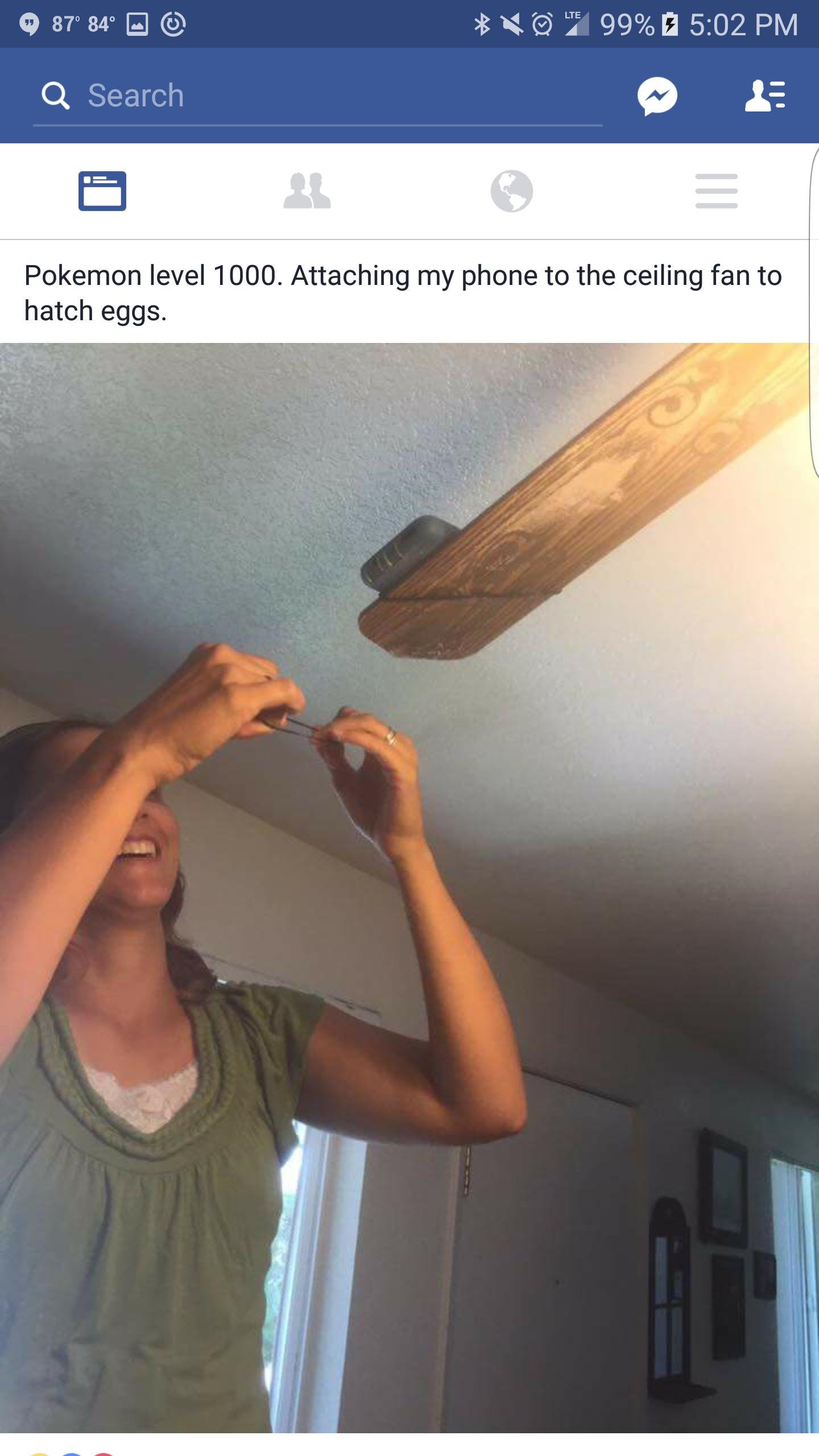 This is a great system, and it gets players up and out of the house—or at least that’s the idea. GPS isn’t perfect, so it sometimes detects very small movements as being a bit larger than they are. Now, Pokémon Go players are using this perceived technological shortcoming to their advantage, taping their phones and tablets to ceiling fans in their living rooms and letting them spin for hours on end.

The GPS reads the movement of the device, and although the distance between each reading is very small, it adds up over time, allowing eggs to hatch without the whole “exercise” thing. However, some phones are far more accurate at tracking GPS than others, and having Wi-Fi enabled increases that accuracy even more, so success rates have been spotty at best.

But be warned: If this idea has sparked an evil twinkle in your eye, remember that accidents are a very real possibility, and eggs aren’t the only think you might crack, as one unfortunate Samsung tablet owner discovered: 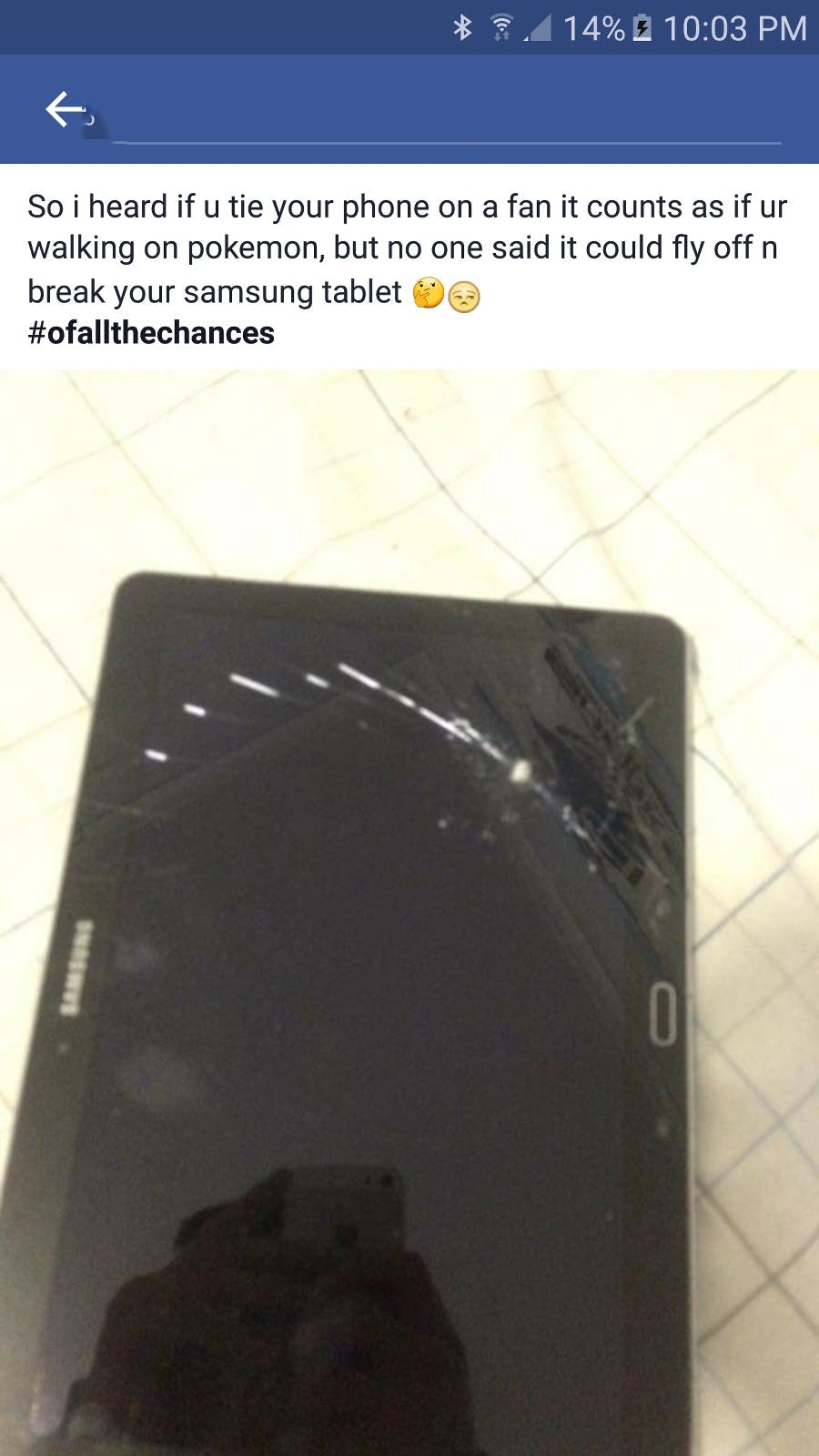