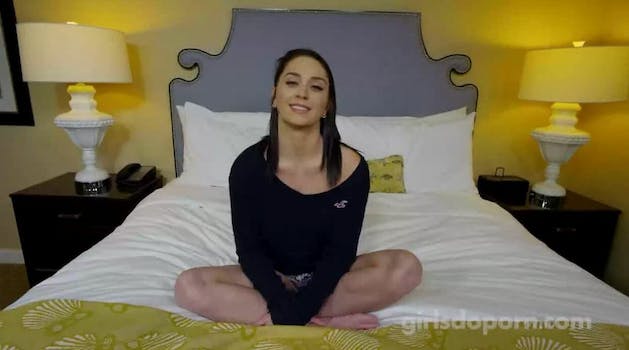 Since it first appeared on Reddit, the deeply concerning practice of face-swapping celebrities onto adult stars’ bodies for porn-watching purposes has quickly spread and is now more convincing than ever.

Created by Redditor deepfakes, these fake videos are made from simple artificial intelligence (AI) tools and open-source code that anyone with basic computer science knowledge could use.

“I think the current version of the app is a good start, but I hope to streamline it even more in the coming days and weeks,” Deepfakeapp (who doesn’t appear to be related to deepfakes) told Motherboard. “Eventually, I want to improve it to the point where prospective users can simply select a video on their computer, download a neural network correlated to a certain face from a publicly available library, and swap the video with a different face with the press of one button.”

Look closely at most of the videos and it’s easy to spot small glitches in the clips, like a face turned the wrong direction or certain body parts with lines running through them. Those giveaways don’t exist in other videos.

Even more troubling is that these videos are only getting more convincing as the technology advances and those using it grow more skilled.

“You can make fake videos with neural networks today, but people will be able to tell that you’ve done that if you look closely, and some of the techniques involved remain pretty advanced,” Peter Eckersley, chief computer scientist for the Electronic Frontier Foundation, told Motherboard. “That’s not going to stay true for more than a year or two.”