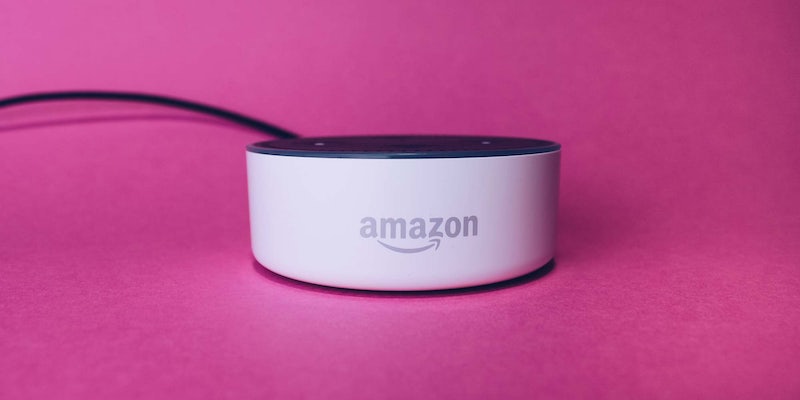 Ever wanted to sing with Queen’s Freddie Mercury? There’s an app for that. Well, more like a new skill for your Amazon Echo.

Announced this month by Twentieth Century Fox Home Entertainment, the skill’s launch coincides with the digital release of the highly-popular Queen biopic Bohemian Rhapsody. The Golden Globe-winning film has brought in more than $800 million in sales worldwide since its debut in theaters late last year, and it was announced yesterday that it was up for a best picture Oscar. (Also coinciding with all this good press and promotion: a report from the Atlantic this morning that details the accounts of multiple men who say director Brian Singer sexually assaulted them as underage boys—an “open secret” that has long trailed his career.)

As noted by Digital Trends, the skill can be found and accessed in the Amazon Alexa smartphone app. Once enabled, users can then select the skill or simply say, “Alexa, enable Ay-Oh Live,” to begin. When Mercury shouts “Ay-Oh,” users repeat the phrase back to continue the song.

According to PR Newswire, the Ay-Oh skill will be available from Jan. 22 to March 31.

For those unfamiliar with the iconic moment, watch Mercury command hundreds of thousands of audience members with his unmistakable voice below: