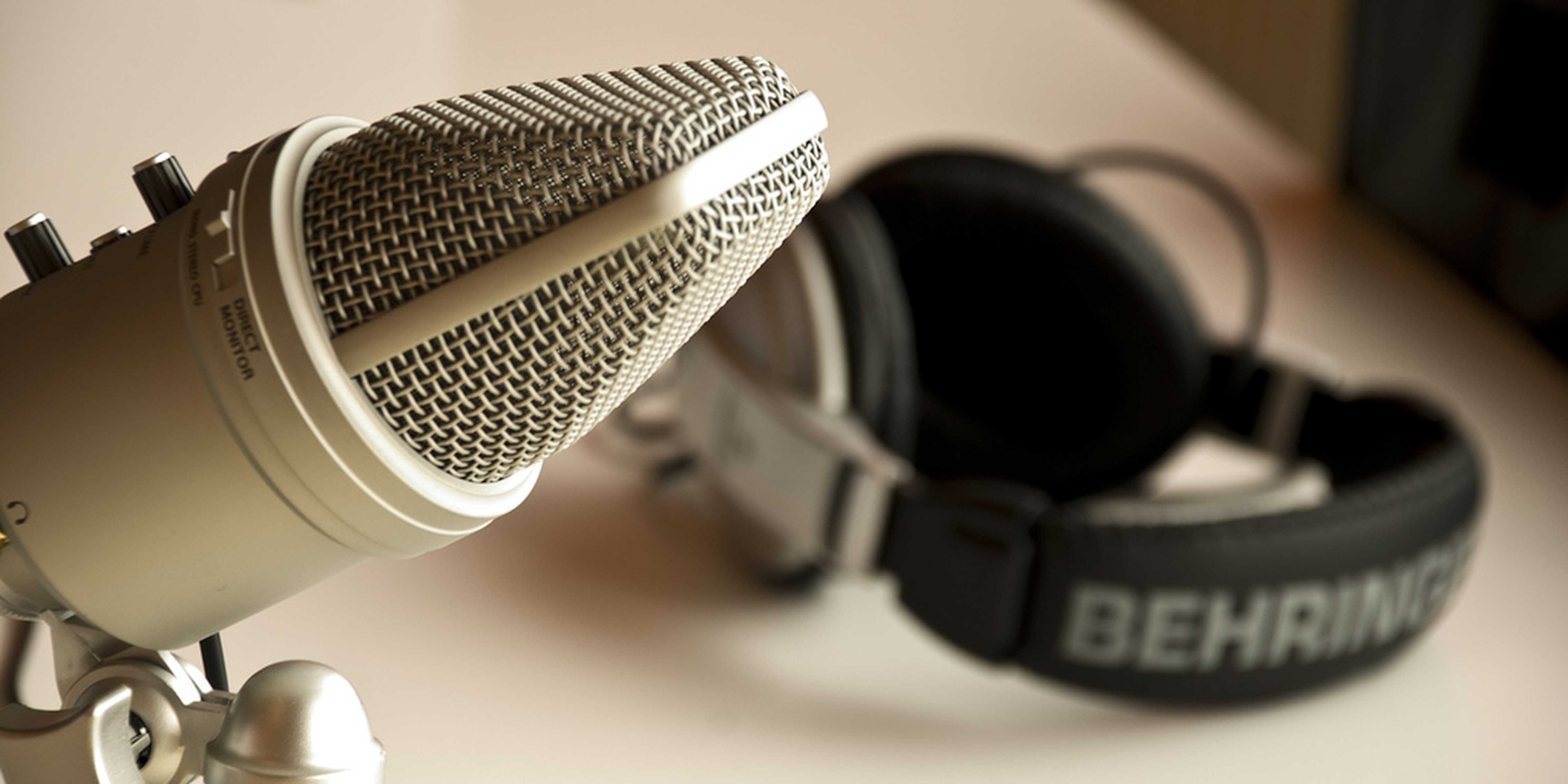 The golden age of the podcast may have finally arrived.

Serial is the Internet’s new favorite obsession and there’s a simple reason for it: It’s revolutionizing the way we think about podcasts. It’s a mash-up of long-form journalism and traditionally structured radio dramas that seems to appeal to listeners seeking new media formats online.

Podcasts emerged with Apple’s first iPod in 2001 as a way of offering more content variety for the mp3 devices than simply music, and in 2014, Apple has garnered more than one billion podcast subscriptions through iTunes. But podcasts have not always been the stars they’re becoming today, especially one that is creating such a buzz as Serial. From 2009-2010, podcasts entered a period of anemic growth where only the heavy-weights, This American Life and Radiolab, hovered at their average download rates. Besides that, there weren’t any successful up-and-comers.

This new production is from the creators of This American Life, hosted by one of their producers, Sarah Koenig, who helms the project. TAL producer Ira Glass, along with Julie Snyder, Dana Chivvis, and Emily Condon, round out the rest of the tiny five-person team that’s produced the already wildly popular podcast, which is currently occupying the number one spot on iTunes. Even Hollywood has expressed interest in adapting Serial to film.

The reason why lies in its format. Serial is a podcast unlike any the Internet has explored before. Its devotion to one single topic, the murder conviction against high schooler Adnan Syed, slowly unfurls from week to week. Like Twin Peaks before it, the mystery is full of complexity, ambiguity, questions of morality, discrepancies in evidence and official testimonies, complications in motive, issues of trust, and overall, one big question: Did Adnan really kill Hae Min Lee?

Serial is an example of recent, complex, in-depth storytelling in podcasting, and with its popularity boom, it’s rapidly pushing this media format into the mainstream. It’s doing so not only with sheer audience numbers (currently 1 million per episode), but also as a newly attractive, lucrative media business format.

As a recent New York Magazine article proclaims, in 2014 there were simply too many fantastic podcasts to keep up with. Serial, though, leads the forefront of this podcasting boom with its unique structure. As opposed to its popular parent-cast, This American Life, Serial doesn’t change topics each new podcast. They instead “stick with each story for as long as it takes to get to the bottom of it.” Every eagerly awaited Thursday sees a new episode that adds layer upon layer of new details from Koenig’s investigation of Adnan’s dubious conviction.

It’s an investigation but also a long-form story format that invites and challenges its listeners to get involved with the tale. The amount of information that Koenig and her team delve into each week is astounding, and what’s more, listeners have to keep up from week to week. Fortunately, the podcast’s website offers maps, photos, letters, and a detailed time-line to pour over between episodes. For an Internet culture obsessed with pouring over every clue in True Detective or easter egg in a Pixar movie, Serial represents smart audience engagement.

The New York Post recently cited Serial as being a part of what they call “the great podcast renaissance,” a resurgence thanks in part to full scale podcast operations, low production costs, and easier, on-demand access. When we talk full-scale podcast operations, we mean that it’s not your next door neighbor Jimmy and his cousin, Bryan, getting together to record how much they loved the latest episode of The Big Bang Theory. A lot of podcasts today, like Serial, have a team of people developing stories and undertaking in-depth research, are backed by advertisers, use quality sound-recording technology, and overall, turn out scrupulously crafted pieces.

Podcasts, and good podcasts, are doable on a fairly low budget, somewhere around $250,000 to produce one season.  While not exactly ditching the ad-friendly medium of television, advertisers are also starting to see podcasting as an equally lucrative and cheaper medium to work with. Each episode of Serial immediately begins by reminding viewers that “support for Serial comes from Mailchimp,” the biggest backer of the podcast. This announcement is read by various listeners of the podcast and of course, by Koenig herself. The reason is that listeners are more apt to actually digest the ad when it’s read by the host, as opposed to tuning out an abruptly out of context, prepackaged ad. It’s good business.

Internet accessibility has also affected the popularity of podcasts. With Web availability becoming the norm almost anywhere you go, chances are you’re connected most of the day. Easy Internet access means easy podcast access, especially when combined with the rise of smartphones. Researchers estimated that at the start of 2014, more than 1.75 billion cell phone users would be operating on smart phones, which is one hell of a potential market for podcasts. Tuning in is just as easy as a tap.

Aside from its business and tech components, Serial works by tapping into the growing resurgence in longreads and the nostalgia for radio dramas (as seen in Thrilling Adventure Hour and Welcome to Night Vale). It’s ultimately a return to the serials of the golden age of radio that began during some of the darkest days in American history: the Great Depression of the 1930’s. Programs like The Lone Ranger, The Shadow and Little Orphan Annie were weekly shows that followed the same characters in their various capers.

Just as families would gather round the radio in anticipation of each weekly installment, avid serial listeners today gather online to share theories and eagerly await Thursdays for the next Serial episode. The popular podcast has repackaged old media for a new audience, while laying the groundwork for a growing audience. It might be premature to declare this podcasting’s Golden Age, but the medium’s future looks a little bit brighter.

Photo via David Breitenbach/Flickr (CC BY 2.0)