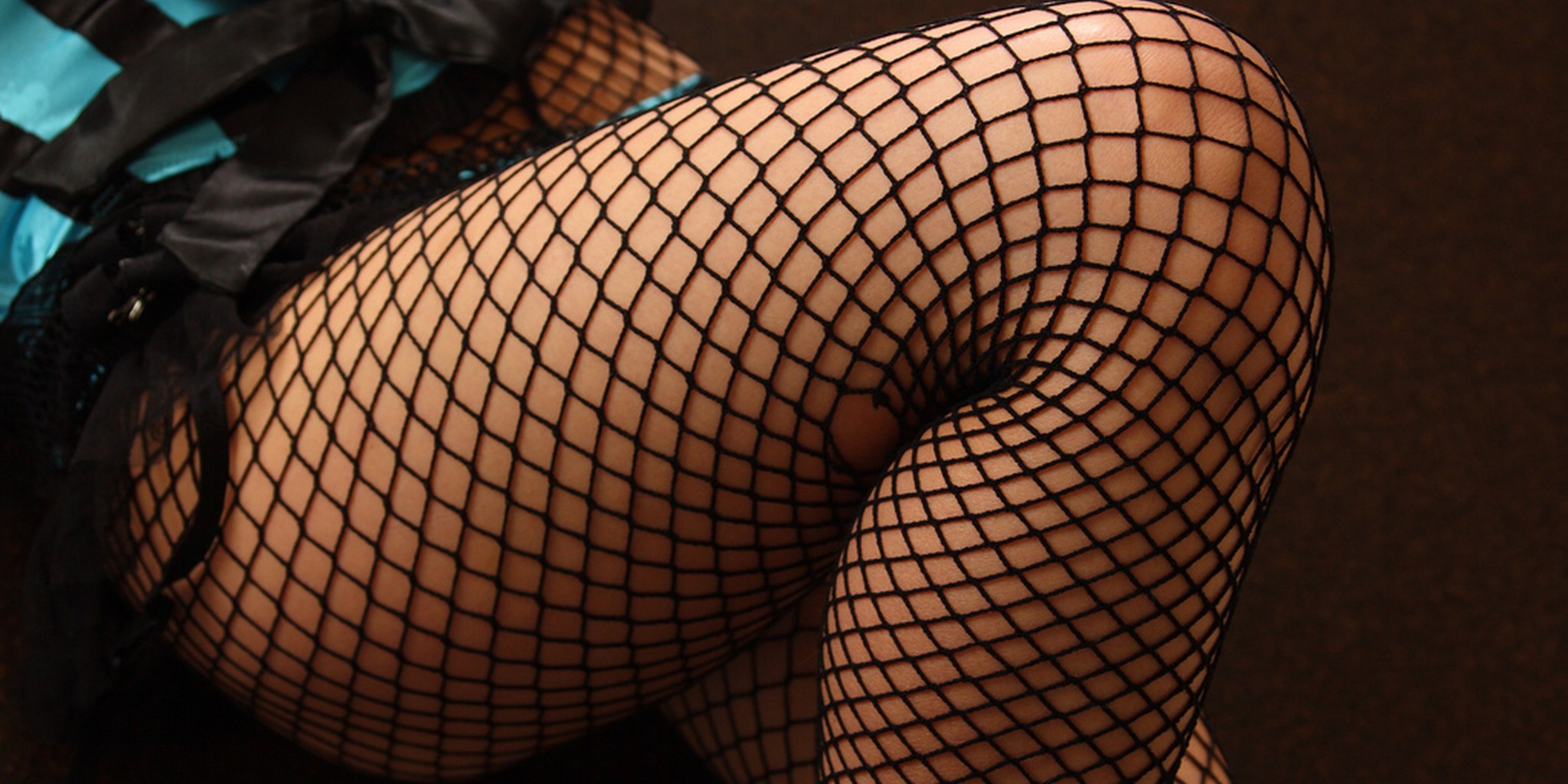 Here are three examples of how a movement to “save” women really just ends up targeting them instead.

As Lauren Razavi put it at the New Statesman, “Regulating depictions of these acts—those relating directly to female sexual pleasure—makes it seem like society is at risk from exposure to women’s enjoyment of sex, at least according to the government.”

Apparently the British government believes that female pleasure and sexuality are dangerous, to the point that it wishes to regulate them out of existence in adult-oriented materials people consume for their own personal enjoyment. By setting female pleasure up as something furtive, it also cultivates a culture of shame, suggesting that women should be embarrassed by their sexuality. Furthermore, the regulations also attacked kinky Britons by banning a number of BDSM-related activities, including caning, spanking, and choking—another reminder that those from marginal communities are not welcome to express their sexuality.

Feminists like Kathy Barry, Robin Morgan, Adrienne Rich, and Andrea Dworkin, as well as many others, are infamous for their aggressive, hardline stances on pornography. Through organizations like Women Against Pornography (WAM), they made their views on the subject clear starting in the 1960s, picketing adult businesses and protesting the sale of pornographic materials.

“The battles are not between generations or waves (as some would argue),” says anti-porn feminist Gail Dines at the New Left Project, “but between those who adopt a radical understanding of power, institutions, capitalism, empire, and liberation, and those who seek safety in a more liberal, don’t-rock-the-boat ideology that celebrates individual empowerment over collective social change.”

Yet, this attitude is inherently patronizing, and bizarrely misogynist, coming from people who identify themselves as feminists, including anti-porn male feminists. It suggests that women are not capable of making informed choices for themselves, and that, instead, they need to be “rescued” by women who are wiser than they are.

What’s not to love about a “feminist” who denies the lived experiences of women?

Photo via Frank Kovalchek/Flickr (CC BY 2.0)