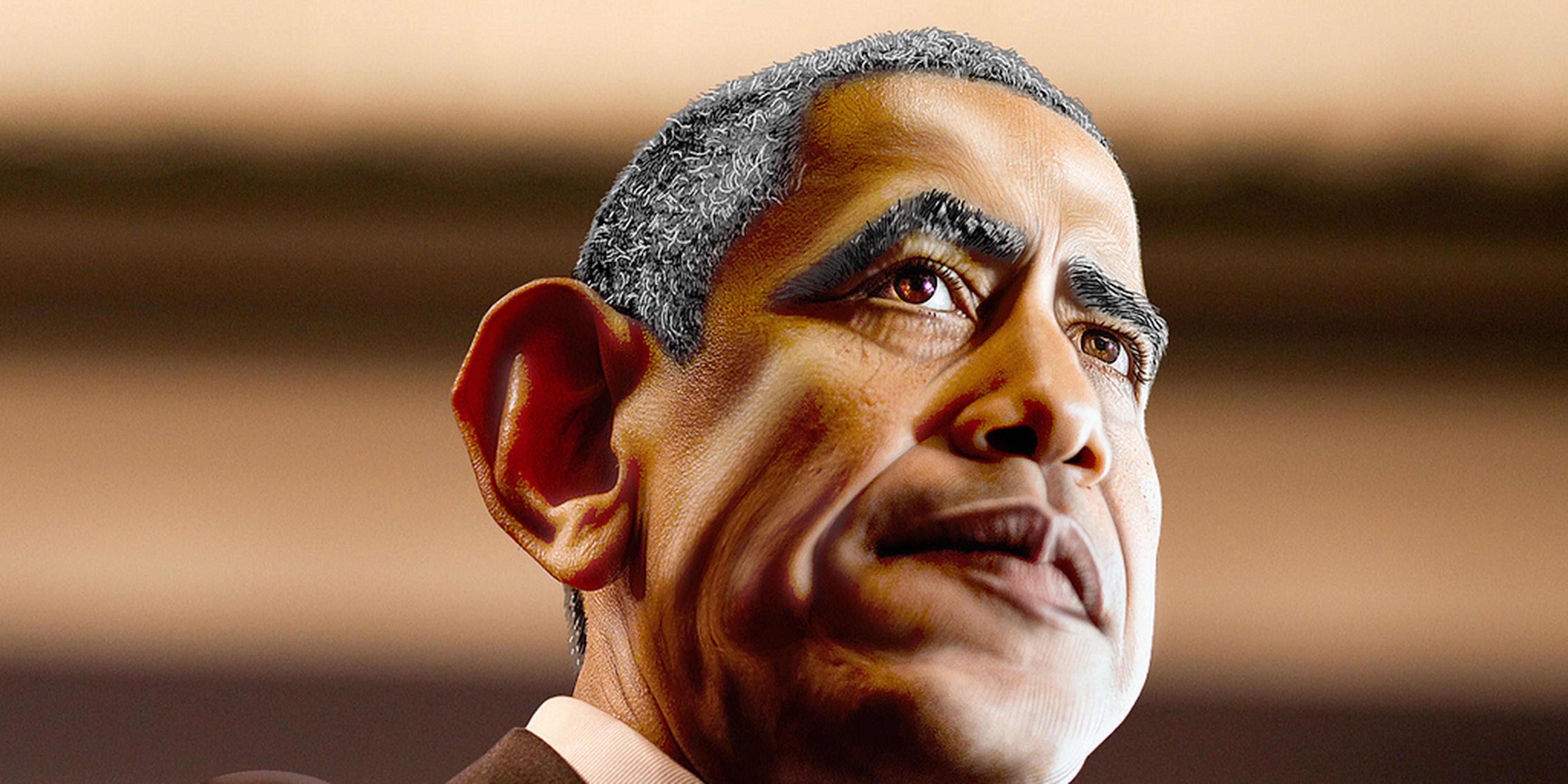 Will the death threats against Obama force Twitter to get serious about security?

Needless to say, this is a serious problem.

When President Obama created a personal Twitter account earlier this week, he set a world record with near lightning speed: @POTUS became the fastest account to reach 1 million followers, hitting that mark in under five hours.

However, the president also received a lot of death threats just as quickly. While this may not constitute a record in its own right, it is certainly notable for another reason: As far as anyone can tell, no concerted effort has been made by Twitter to more effectively monitor this language and guarantee that those responsible for it are brought to justice.

Instead the site’s main response has been to delegate that authority to the Secret Service, although as House Oversight and Government Reform subcommittee chairman Rep. Jason Chaffetz (R-UT) has pointed out, “I don’t know if they’ve adapted to these new threats. The attacks are going to come, no matter what. Are there new and creative ways of detecting them? I’m not convinced they’ve tied those loops.”

Needless to say, this is a serious problem.

In theory, there should be no ambiguity about the fate of those who claim they’re going to kill the president. Not only does this violate Twitter’s Content Boundaries, a policy which states that “you may not publish or post threats of violence against others or promote violence against others,” but it is also a federal crime that can result in a prison sentence of up to five years.

As far as anyone can tell, no concerted effort has been made by Twitter to more effectively monitor this language and guarantee that those responsible for it are brought to justice.

Both Twitter and the federal government have cracked down on threatening the site’s users in the past. In 2010, two right-wing bloggers had their Twitter accounts taken down and were investigated by the Secret Service after posting threats against the president’s life during the height of the health care reform debate, while a 22-year-old man was sentenced to six months behind bars after posting a series of threatening tweets in 2013.

Unfortunately, threats against President Obama’s life have become so common that it’s virtually impossible to keep track of them, much less investigate and impose consequences on each one. The Secret Service has even resorted to openly asking Twitter users to report any messages “that concern you,” while anyone with a pair of eyes can see that many accounts which skirted the line between open threats and mere vitriol remain active.

A large part of the problem is Twitter itself. “Twitter is a breeding ground for social dysfunction, where you are lulled into a sense of community and camaraderie because everyone you follow and everyone that follows you are basically in agreement,” explained game designer Dave Rickey in a guest column for Zen of Design about the wave of misogynistic harassment from reactionary gamers that occurred last year (an incident better known as Gamergate).

Because Twitter users are so accustomed to seeing opinions that mimic—and thus validate—their own outrage, it is easy to be lulled into a false sense of security when it comes to breaking the law.

Making matters worse, Twitter is notoriously lackadaisical when it comes to implementing its anti-harassment policies. One study in 2012 found that over 15,000 bullying tweets are sent out every day, while a Pew Research Center survey taken the following year discovered that 40 percent of Internet users have experienced some form of online harassment—and of those, 66 percent reported that it occurred on a social networking site.

Threats against President Obama’s life have become so common that it’s virtually impossible to keep track of them.

Harassment and threatening language is not protected by the First Amendment any more than libel or slander might be—and what’s more, because Twitter is a private business, it has the right to remove any content that they wish. As Twitter’s CEO Dick Costolo admitted in an internal email that was leaked to the Verge last year, “We suck at dealing with abuse and trolls on the platform and we’ve sucked at it for years. It’s no secret and the rest of the world talks about it every day.”

While there is an obvious difference between bullying or harassing someone and threatening to kill them, the acrimonious atmosphere cultivated by sites like Twitter makes it easy for the former to slip into the latter—often by those who would otherwise have no intention of engaging in violent rhetoric or actions.

Indeed, a case could be made that many of the death threats against Obama are really intended to be just another form of bullying. It’s entirely possible that, instead of using Twitter as a way of warning the world of their murderous intentions, these tweeters are instead simply venting their hostility through an outlet that they believe is safe, perhaps even making it less likely that they’ll act out their emotions in the process (akin to the observation by Freakonomics authors Steven D. Levitt and Stephen J. Dubner that violent movies decrease the potential for violence among viewers).

The problem, of course, is that even if most of the violent tweeters are simply blowing off steam, all it takes for bloviation to become tragedy is one Twitter user who is deadly serious.

And it’s not like there haven’t been real-world threats to President Obama’s life: By 2012 he had already become the most threatened president in American history. As of today, numerous schemes against his life have been foiled, from a plot in 2008 by a pair of white supremacists to go on a mass murdering rampage against black Americans that would culminate in Obama’s assassination and a shooting outside the White House by a crazed gunman in 2011 to a ricin letter sent to Obama by a pro-gun rights activist in 2013.

Making matters worse, Twitter is notoriously lackadaisical when it comes to implementing its anti-harassment policies.

In short, because there have been real efforts to take the president’s life, even insincere threats against him carry a grave weight that deserves to be taken seriously. While every American citizen has the right to criticize their president, that freedom must end when it leads to a credible risk to a human being’s life—and this would be true of any person, from the POTUS to the most ordinary citizen. Because of Obama’s unique status as a high profile target, however, it is necessary to be especially cautious when it comes to declared threats against him.

We can only hope that Twitter feels the same way—and is finally doing something about it.