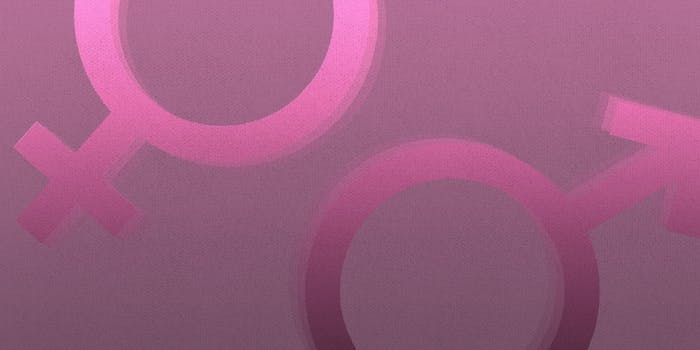 James Deen held me down and fucked me while I said no, stop, used my safeword. I just can’t nod and smile when people bring him up anymore.

The public momentum of the accounts of abuse by Stoya and now Tori Lux, Ashley Fires, T.M., Amber Rayne and Kora Peters has prompted serious soul-searching in many of the same outlets that enabled Deen’s “sex positive,” consent-oriented image in the first place.

This economic reality is reflected in the language James Deen uses in his Twitter bio:

“my name is james i am a simple guy who likes to eat sleep and watch tv… oh ya i also bang chicks for a living :-)”

That he describes, with intended humor, his occupation as “bang[ing] chicks for a living” (which, in and of itself, is sexually objectifying) and lists it alongside activities like eating, sleeping and watching TV indicates that he thinks of his work as another form of consumption or leisure. A similar phrase with the genders reversed—“I have sex with men for money”—would not likely have comedic value to most audiences, because such a phrase describes an activity more readily parsed as work, not consumption or leisure. So not only do straight male porn stars have a role in the industry that involves consumption, but James Deen seems to be very much aware of this fact.

The historical development of the sex industry and the evolution of institutionalized rape (or “rape culture”) are inexorably linked. As Silvia Federici notes of the European Middle Ages in her book Caliban and the Witch, “efforts were made by the political authorities to co-opt the youngest and most rebellious male workers, by…access to free sex…[T]he municipal authorities practically decriminalized rape, provided the victims were women of the lower class.” Regarding the fate of survivors, she continues, “[women] could not easily regain their place in society. Their reputation being destroyed, they would have to leave town or turn to prostitution.” Parallelling this development, “Another aspect…municipal authorities pursued to diffuse workers’ protest was the institutionalization of prostitu­tion, implemented through the opening of municipal brothels.”

The sex industry, therefore, has developed for a very long time in a feedback loop with rape culture, the latter reproducing the former by filling its ranks and both fulfilling a compatible social agenda. Inevitably these institutions have served to expand the size of the lower classes as well, with the lack of access to contraception and abortion during much of history generating additional reproductive labor for affected women (especially notable in the context of slavery in the Americas). The rape culture ideas surrounding sex workers—the lack of bodily autonomy implied by the proposition that sex workers are incapable of being raped—developed in this historical context.

Rebeka Refuse is an adult entertainer and moderates Trans Housing Network. She can be found on Twitter or Tumblr at @jobhaver.