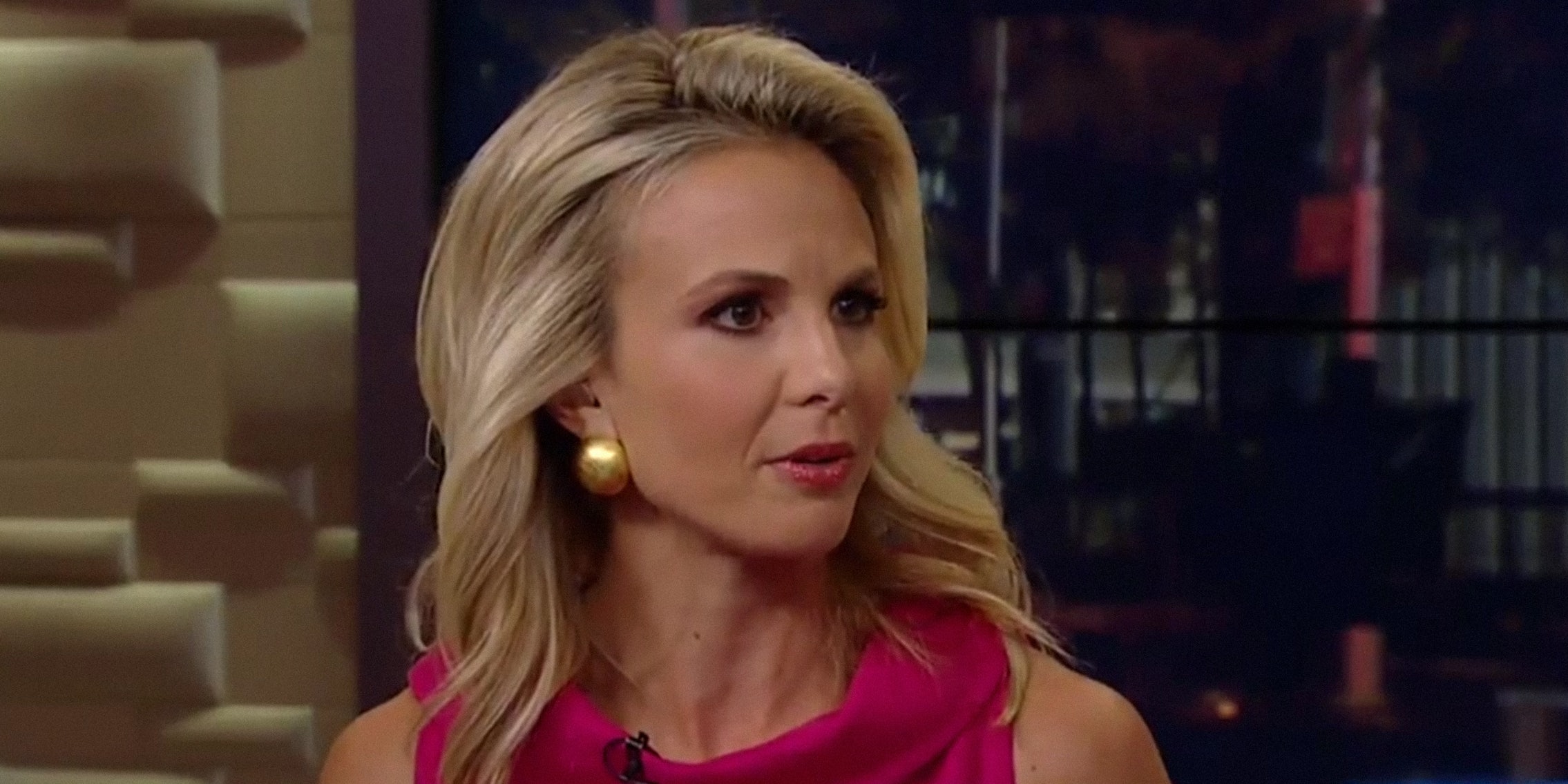 And Elizabeth Hasselbeck isn't a journalist. So why do we keep paying attention?

In a recent segment on the early morning talk show Fox & Friends, former Survivor contestant Elisabeth Hasselbeck took on the #BlackLivesMatter activist movement—which campaigns against racism and a culture of police brutality. “Why has the Black Lives Matter group not been classified yet as a hate group?” she asks. “I mean, how much more has to go in this direction before someone actually labels it as such?”

Black Lives Matter has its roots in 2013, when George Zimmerman was acquitted for shooting and killing black teen Trayvon Martin, but it gained more prominence with the unrest in Ferguson, Missouri in August of 2014. According to its Facebook group, Black Lives Matter aims “to spark dialogue amongst black people, and to facilitate the types of connections necessary to encourage social action and engagement.”

The irony throughout Hasselbeck’s question abounds. Some of it lies in the dogged persistence of right wingers who attempt to reframe the Black Lives Matter movement as some sort of aggressive or threatening conspiracy devised by activists—painting white people and policemen as victims rather than acknowledging the systematic racism found in American politics and policies. But the bigger problem is that Fox News is not real news, and Elisabeth Hasselbeck is not a real journalist. It’s time we stopped giving them the credibility that treats them as though they are.

In the past, Fox News hosts accused Jon Stewart and The Daily Show to be guilty of “selective editing,” claiming that they had ”no foothold in the facts.” But brilliantly, in a six-second Vine, The Daily Show reveals not one but as many as 50 instances in which Fox reported false or otherwise inaccurate information. Politifact fact-checked all 50, finding each of the reported statements to be false. News organizations that make a business of skewing facts and misreporting figures could certainly be classified as entertaining, but when they present their reports as truth, it’s more than a little disturbing.

“The real revolutionary breakthrough of Fox has been its eliminative journalism,” says professor and media reform advocate Robert W. McChesney. “That’s the thing to understand. What Fox News Channel has done is it’s stripped out any notion of journalism as we’ve traditionally understood it from its product. There is no journalism at Fox News Channel.” Frank O’Donnell, a former Fox News producer, agrees, “We were ordered from the top to carry… Republican, right-wing propaganda, including being told what to say about Ronald Reagan.”

As a host of Fox & Friends, Elisabeth Hasselbeck is representative of the network’s model, which fosters spin and outright propaganda instead of hard-hitting commentary. Hasselbeck is granted a soapbox from which she is allowed to voice her conservative, Republican-leaning opinions, something she formerly did on the talk show The View. While Hasselbeck doesn’t have the formal training or experience of her former co-host Barbara Walters, upon her departure she did feel compelled to tell Walters that she felt as though she “attended the Barbara Walters school of broadcasting journalism. I feel like I have my master’s in communications from being next to you.”

It’s a sweet sentiment, but that’s really all it is: Before getting her big break as a contestant on Survivor, Hasselbeck studied at Boston College, which doesn’t have a journalism program. Her major? Fine arts. Likewise, her Fox colleage Glenn Beck took one class at Yale University—a theology class—before dropping out, and Sean Hannity also dropped out of New York University. While one could argue that people like Microsoft co-founder Bill Gates didn’t finish his undergraduate degree either, it’s not like everyone else aound him also lacked formal education or training.

The problem isn’t the idea that anyone—even a celebrity whose origin story was told on reality television—could be a journalist. As I’ve written before, the new models of distribution heralded into journalism by the internet mean that just about anyone can become a reporter, writer, or activist, asking important questions of policy makers and offering insight and opinion. The great thing about the barriers of journalism opening up is that new voices that draw from a variety of diverse backgrounds and points of view can be included. They’re not only valuable but also enriching and even enlightening to the conversation.

The problem with granting Hasselbeck legitimacy is that it stems not from her legitimate authority and experience, but from her celebrity. The same holds true for Donald Trump. As engaged and aware members of society, we can’t let celebrity stand in for—or worse yet be conflated with—accuracy and legitimacy. These are irreplaceable pillars of credibility. When talk show hosts like Hasselbeck ask inflammatory questions, before responding we should reconsider whether or not she speaks from a position legitimate enough to warrant a thoughtful answer.

The problem with granting Hasselbeck legitimacy is that it stems not from her legitimate authority and experience, but from her celebrity.

In July, Huffington Post announced that they would no longer report on Donald Trump as part of their political coverage, choosing instead to include him as part of their Entertainment section. “Our reason is simple,” the editors write, “Trump’s campaign is a sideshow. We won’t take the bait. If you are interested in what The Donald has to say, you’ll find it next to our stories on the Kardashians and The Bachelorette.”

The editors’ decision garnered its fair share of reactions: Editorial Director Michael Shae appeared on the MSNBC program Morning Joe to defend the decision. “We will not participate in this sort of legitimacy of a fringe candidate who doesn’t even believe that Obama was born in the United States,” he told the hosts. “To give him the coverage, to legitimize him time and time again only perpetuates the legitimacy of a sideshow.”

A similar thing happened to Fox News on their way to interviewing Scott Wiener, a member of San Francisco’s Board of Supervisors, about the city’s sanctuary city policy. Rather than legitimizing the questions posed to him, Wiener responds that “Fox News is not real news” and refuses to offer comment.

This elected official has the appropriate response to Fox News' chicanery: pic.twitter.com/TVmPr0id0o

Celebrity is no basis for legitimacy in and of itself, yet Fox News’ and Trumps’ attempts to will it so are repeatedly taken seriously. The sooner we stop giving them credit, the sooner we can make space for issues that do matter and are valuable, like those of black lives. Rather than asking whether a group should be labeled as one provoking or condoning “hate,” real reporters first prove that they can grapple with and acknowledge the group’s raison d’être.

So the next time a Fox news spokesperson asks for comment, one shouldn’t hesitate to tell them that “Fox News is not real news.” Because it’s not, though it sure is entertaining.

Kasia Pilat is an intern at the Daily Dot. Her work has appeared in Paste, Vogue, and WNYC, as well as other outlets.