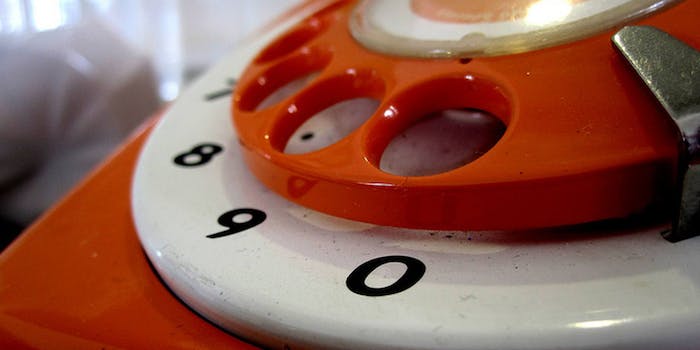 There are a few secrets to not only communicating well, but for assessing whether you'll be a good match (or not).

In dating, there are a number of key predictors of success that have to do with communication: the frequency, the medium used, the content being communicated, and communication symmetry. If you aren’t paying attention to these things, you might want to start. Not only can you learn more about your romantic prospects, you can learn how they feel about you.

Let’s break it down.

A good male friend of mine said, “If a guy is really into you, he’s going to stay in touch…to keep you off the market.” I’ve kept this little gem in my head for five whole years. It’s true. Anyone I’ve met who was crazy about me, and who I’ve been crazy about, has never let more than a couple of days pass without sending an email, text, or picking up the phone. This might not be a strategy you want to employ after date numero uno, but after a few great dates, go for it.

The medium is your message

Whether you choose to send a message via OkC, Facebook, text, regular old email, or pick up the scary phone and call (gasp!), you’re sending more than a message in your choice of delivery. I know what you’re thinking—everyone just texts these days. Not everyone, dear dater. I’ve gotten a few phone calls over the years, and they are damn sexy.

My advice is to go for the gold: a phone call will make you stand out from the crowd. But if you’re feeling less brave, cut to email, where you can express yourself more poetically than text. Oh, and make date plans without going back and forth fifty times. You should only text to say “I’m running 5 minutes late” or “Thanks so much for a fun night!” Then get off social media ASAP.

One foot in front of the other

Actions speak louder than words. So do words about action. Don’t go over-analyzing a single text message. Instead look at someone’s communication from a global perspective. Are they sending you texts or emails that attempt to line up future dates? Good. Are they sending “How are you?” messages and then disappearing for over a week? Not good. In dating, moving forward is important, even if it’s baby steps. If you find that someone is responding to half of your texts, starting conversations and then dropping them, or texting you so erratically that you can’t tell what is going on, move on.

Psychologists have proven that people who communicate similarly have a better chance at a relationship. I know, crazy! People who use function words (such as “the,” “this,” “though,” “I,” “and,” “an,” “there,” “that”) in a similar way at a similar rate during the initial stages of dating are more likely to still be seeing each other a few months later. “This is not because similar people are attracted to each other,” says psychologist James Pennebaker. “People can be very different. It’s that when we are around people that we have a genuine interest in, our language subtly shifts.” Function words are impossible to count in conversation (we’re paying too much attention to content), but a little analysis of email and text messages couldn’t hurt. Do you and your gal communicate alike?

There you have it, folks. Now you can look at the communication between you and your dates a bit more intricately—and buff up your communication skills, should you see fit. Remember, though, the most important thing in dating is to communicate from your heart—whether it is via text, email or the magical phone.