Why is John Jolie-Pitt being treated so differently than Bruce Jenner? 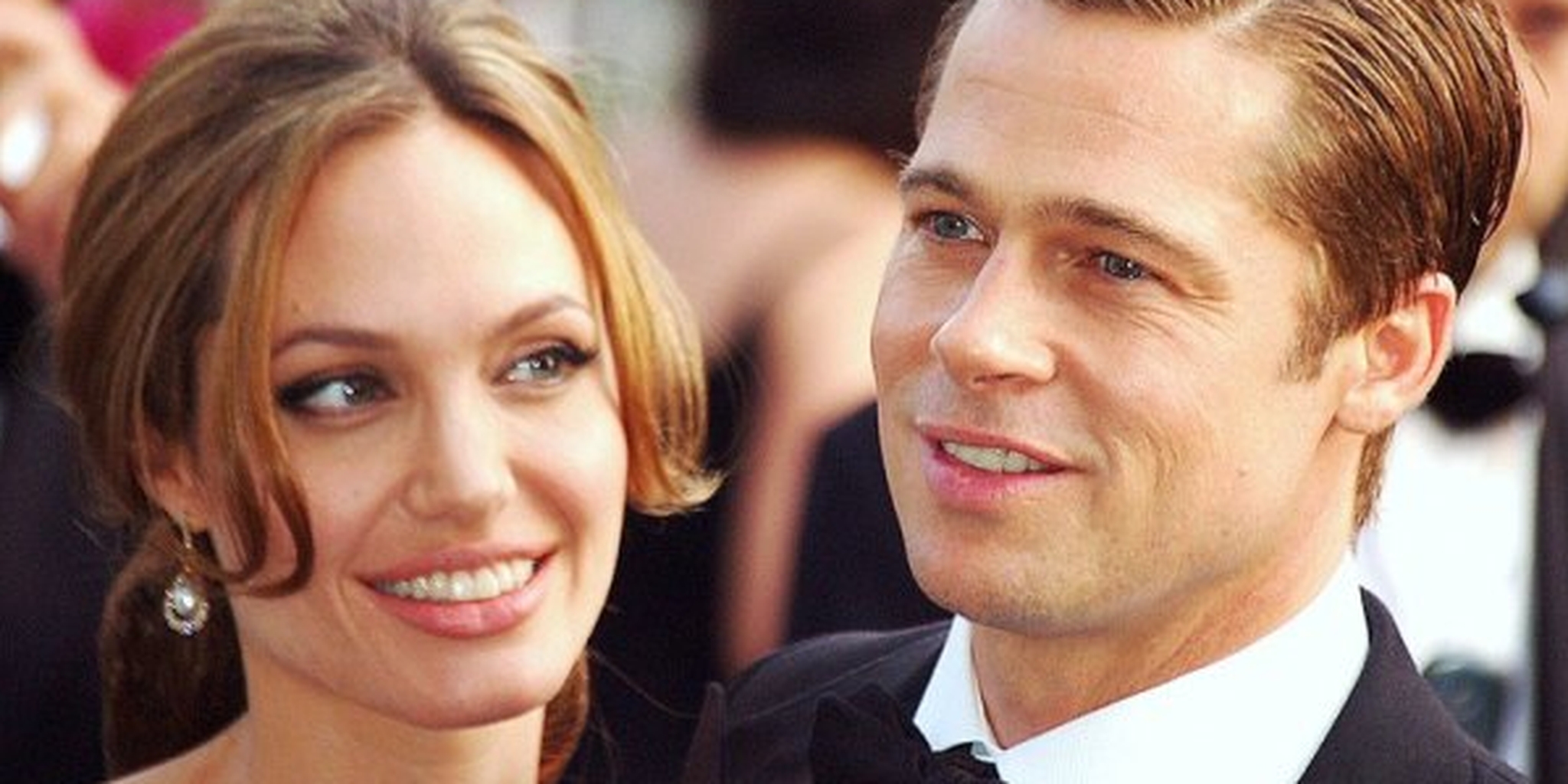 The biggest star of last week’s Unbroken premiere in Los Angeles wasn’t Angelina Jolie or Brad Pitt, but instead their kid, John, who looked ever-dapper on the L.A. red carpet. Jolie and Pitt have long been open about their child’s interest in the masculine side of the toy aisle, despite having been assigned female at birth. John has been gender non-conforming since the age of 3, even insisting on being called by a boy’s name. “She wants to be a boy,” Jolie said. “So we had to cut her hair. She likes to wear boys’ everything. She thinks she’s one of the brothers.” Now 8, John prefers suits to dresses, and even sported a tux to help promote Jolie’s second directorial feature.

Awesome for this child to have parents like this. Many aren’t as fortunate. http://t.co/r39xZkfdsq

people really need to stop discussing/debating john jolie-pitt’s gender identity/expression. WHO CARES, its none of your business…

While some media coverage has ignored these issues altogether, a majority of outlets have treated John’s gender exploration with care and respect. The Advocate and Refinery29 both refer to John with gender-neutral pronouns, in order to avoid making undue assumptions about the child’s identification; other outlets have preferred the “tomboy” label. While Marie Claire mostly avoids the potential transgender issues at play, they applaud Pitt and Jolie’s parenting style. “We have to give props to Jolie and Pitt for sending such a great message by allowing their daughter to express who she is,” the magazine writes. It’s a nice change of pace from the hysteria over Willow Smith‘s hair.

The polite applause with which John Jolie-Pitt’s gender presentation has been treated, however, is markedly different from the case of Bruce Jenner. The one-time Olympian and former Kardashian patriarch has been a constant target of tabloid gossip, routinely spotted in public sporting painted nails and what appears to be pink lipstick. In the past year, Jenner has been growing his hair out, often tied back in a ponytail under a hat, and as the Daily Mail alleges, all signs point to the fact that Jenner “wants to be a woman.” A source further told Us Weekly that Jenner has “struggling for a long time with his feelings about being a woman inside.”

The most obvious issue here is that this is all based on hearsay and speculation, as Jenner has never spoken out about the rumors. But as Jezebel’s Kat Callahan points out, whether it’s rumor or fact, Jenner’s gender identity doesn’t deserve to be treated as tabloid gossip. “The whole exposé style is pretty insulting to trans folks,” Callahan writes. “It’s pretty insulting to me. It’s insulting to Jenner even if it’s all inaccurate speculation. If he is transitioning, then it’s even worse. It’s really quite appalling to have it framed as some horrible secret to be revealed, as if transition was an indiscretion, a bad habit, or a destructive decision. That’s not what transitioning is; transitioning is about healthy decision-making.”

What’s the difference between Bruce Jenner and John Jolie-Pitt? Why is one story a triumph of supportive parenting while the other is made out to be a freakshow attraction? According to author and trans scholar Julia Serano, Jenner’s treatment plays into long-standing tropes of how we treat transgender people, especially what she calls the “‘pathetic’ transsexual” archetype. “Despite her masculine mannerisms and five o’clock shadow, the ‘pathetic’ transsexual will inevitably insist that she is a woman trapped inside a man’s body,” Serano writes. “The intense contradiction between the ‘pathetic’ character’s gender identity and her physical appearance is often played for laughs.”

What has made Jenner’s gender presentation an object of spectacle for tabloids is that very juxtaposition, as if critics believe the female accents of Jenner’s wardrobe only make him look more masculine. In a controversial segment of her show, talk show host Wendy Williams mocked these aspects of Jenner appearance. “He started by shaving down his Adam’s apple,” Williams said. “Then we’ve seen him with a beautiful blowout. You know, he seems to be going through something. But to add fuel to the fire, to celebrate his 65th birthday, he treated himself to a bright pink manicure.” Williams’ statements suggest that Jenner, if he actually is transgender, is somehow an impostor. As Serano writes, it shows that Jenner “cannot change the fact that [he] is a man.”

Of Williams’ many mistakes, one of her biggest is conflating sex and gender. While Bruce Jenner was assigned male at birth, that only defines his sex, not his gender. According to World Health Organization, gender is more complex. The organization defines the term as referring to the “socially constructed roles, behaviors, activities, and attributes that a given society considers appropriate for men and women.” Planned Parenthood puts it this way: “Gender is our social and legal status as girls and boys, women, and men. Gender identity is how you feel about and express your gender.” Thus, Bruce Jenner is any gender he wants to be.

In addition to being incorrect, Janet Mock reminds us that this type of media body policing can be incredibly dehumanizing, especially for actual transgender people, who are often asked invasive questions about their private parts. This was evidenced earlier this year in a much-referenced Katie Couric interview with Laverne Cox and Carmen Carrera, which quickly turned into a conversation about their bodies. Mock’s advice is simple: “See trans people as people.” Mock told Salon, “It’s our cultural idea that trans people are not really people, they’re objects that we objectify and gawk over… Because we’re trans, our bodies are open for inspection.” In the case of Jenner, however, you don’t even have to be trans—you just have to violate gender norms.

Mock also mentions that transgender kids can be subject to the same scrutiny, arguing that “we talk about children’s genitals on TV constantly,” and thus, the collective embrace of John Jolie-Pitt represents a tentative step forward in seeing the humanity of gender non-conforming kids. In an interview with U.K.’s the Telegraph, psychologist Linda Blair reminded us that “it’s normal [for children with older siblings] to want to copy them and be like them.” The coverage of John Jolie-Pitt has focused on this fluidity, as childhood is a time of experimentation and play, so why should gender be an exception to that rule? If Angelina Jolie and Brad Pitt have decided to let John experiment, the media should use this as an opportunity to also let kids be kids.

However, we need to have the same conversation about gender non-conforming adults. 2014 was a reminder of how much work we still have to do in when it comes to recognizing the fullness of transgender, gender non-conforming, and intersex lives. Whether it was Grantland’s Caleb Hannan outing a trans woman against her will, an editorial syndicated by the Chicago Sun-Times insisting that “Laverne Cox is not a woman,” or hysteria over Michael Phelps’ intersex girlfriend, Brad Pitt and Angelina Jolie reminded us that Bruce Jenner’s nail polish isn’t the problem. The problem is that we see anything wrong it to begin with.