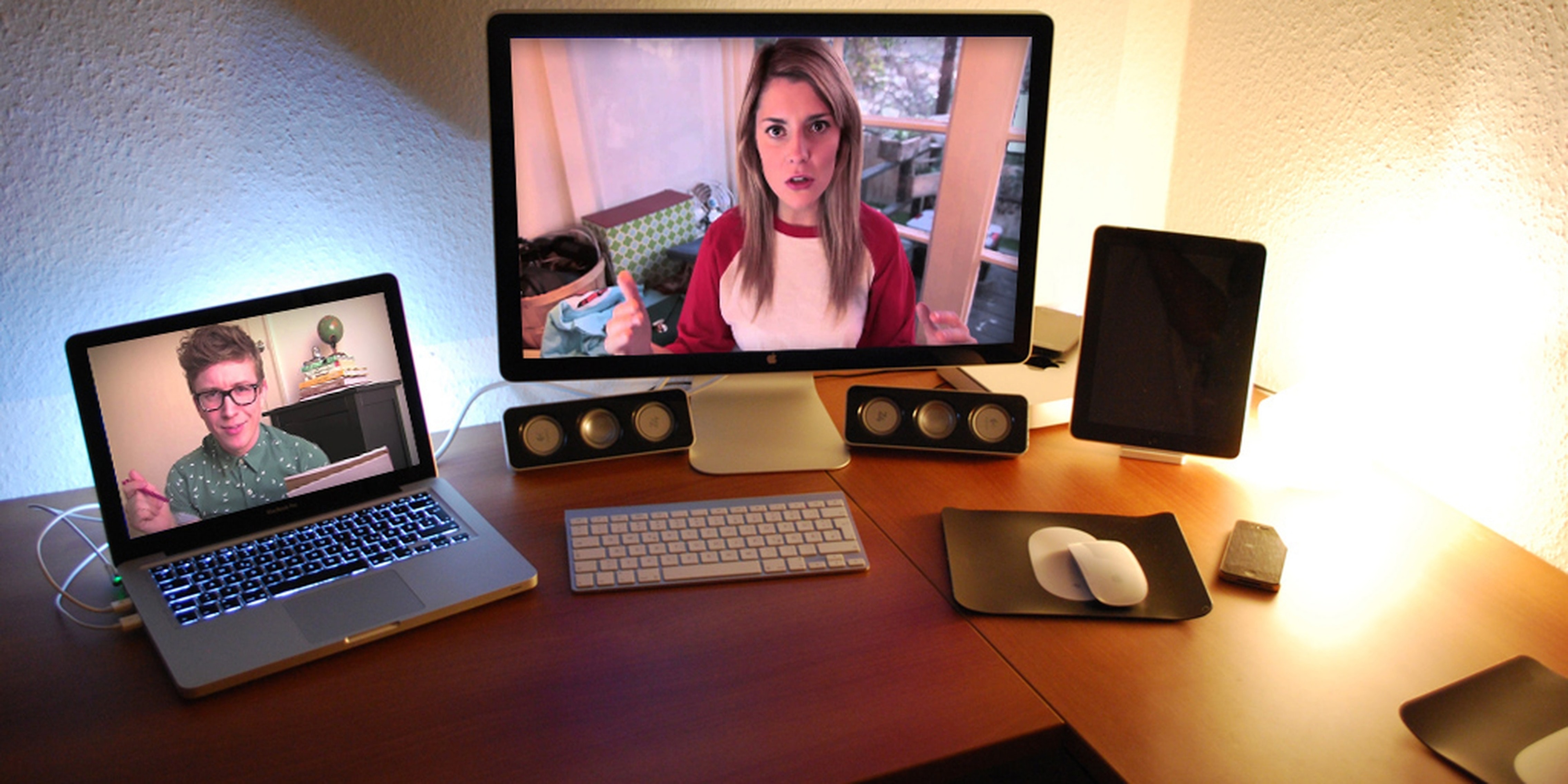 7 YouTubers on their way to becoming the next Oprah

These digital stars are ready to take over all media.

The next step after dominating the world of YouTube? Become the next big media mogul.

While the ranks of YouTube stars continue to swell, some digital creators are finding ways to expand their brand in true Oprah fashion, branching out to multiple media platforms. We teamed up with ET Online to look at seven young standouts poised to be the next big thing on the media landscape. Hurry: You still have a chance to become a fan at the relative ground floor.

As one of the queens of YouTube’s beauty scene, Michelle Phan has relied on her 7.5 million subscribers to support her outside projects, including a makeup line for L’Oreal and ipsy, a makeup subscription service and social network. Now she’s started her own multichannel network to create content and feature other budding lifestyle stars. Icon launched with a bang at the end of March, notching 390,000 subscribers in a matter of days.

Grace Helbig spent years documenting her everyday life online, and now her soon-to-premiere E! talk show marks the first YouTuber-run show on a major channel. Helbig stepped into the space left open after Chelsea Handler’s departure last August, and she’s also poised to be one of the few female voices on late night on any channel. It’s not been a direct path from YouTube to TV for Helbig, who hosted webseries and commercials and starred in small-budget films on her way to E! fame.

Oprah has her “The Life You Want” tour; Oakley comes to you in his PJs for the Slumber Party Tour, which recently announced its first international dates. The head of #TeamInternet, Oakley commands an audience of 6.7 million with his upbeat and relatable YouTube updates. He’s recently broken into the podcast space, with his Psychobabble hitting the top of iTunes and getting nominated for several awards. He also follows the Oprah model of using his celebrity for good: For two years running, his dedicated fans have helped raise more $500,000 each year for the Trevor Project, an LGBT organization focused on suicide prevention.

Millions of fans flock to Zoe Sugg (aka Zoella) for beauty tips and style hauls on her YouTube channel, but she also produces her own branded cosmetics and has been featured in high-end fashion magazines like Vogue. She recently added a new notch to her belt as a best-selling novelist. Despite drama surrounding her use of a ghost writer, Zoella’s debut novel, Girl Online, outpaced the first attempts of literary heavyweights like J.K. Rowling and E.L. James, thanks to her massive online following.

Formerly one-sixth of the now-disbanded YouTube teen dream collaboration channel Our2ndLife, Connor Franta stepped into his own in the past year. The 22-year-old YouTuber came out on his channel to a whirlwind of support, and then he started branching out and building his personal brand. He’s made waves outside of the YouTube space with various projects, including his Billboard-charting compilation albums of his favorite upcoming musicians and a gourmet coffee line. He’s now planning a tour in Australia with fellow YouTuber Troye Sivan.

As YouTube’s top female-helmed channel with 14.8 million subscribers, Jenna Marbles has YouTube in the bag. She’s recently expanded to the radio, hosting a weekly pop and emerging digital music show for SiriusXM. She’s also racked up every accolade possible for a digital star, so expansion to the mainstream is the next destination.

Hannah Hart has grown from intoxicated cooking show host to an all-around digital star. She released a best-selling book in 2014 that was a combination cookbook and self-help guide based on her massively popular My Drunk Kitchen series on YouTube. She’s also expanded outside the drunk cooking brand, starring in film projects like Camp Takota and the upcoming Electra Woman and Dyna Girl, both with fellow superstar Grace Helbig. Hart’s also a do-gooder, with her Have a Hart days of service rallying “Hartsexuals” nationwide to give back.