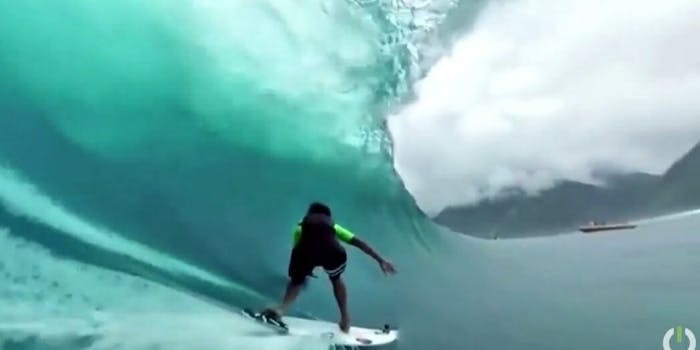 The new YouTube VR app is not getting great reviews

The YouTube VR app is now available on Steam VR so people can watch YouTube videos in virtual reality on the HTC Vive. So far, the reviews aren’t great.

YouTube explains in the Steam store that the new product is still in Early Access until 2018 and that it’ll “incorporate feedback from the community.” The feedback isn’t necessarily positive.

A Verge reporter wrote the app crashes instantly on his computer, proclaiming that having “the app not work at all for what seems to be a significant proportion of the userbase is an unfortunate slipup.”

Plenty of others in the Steam forum are having the same problem.

Other commenters wrote bad reviews, noting “this application is too poorly designed. It seems that it was created by someone, who does not use VR on a regular basis” and “no search filter, no sbs recognition, no quality settings, no captions and no annotations.” (to be fair, there are also a few positive reviews in the Steam store).

Here’s what YouTube envisioned with the app: “YouTube VR reimagines YouTube as a 3D world you can explore. Experience every channel, video and creator in virtual reality. Swim alongside great white sharks, explore all seven continents with your own personal tour guide, get front row seats at your favorite concerts and more. Be at the center of the action with both 3D 360 and VR180 videos as well as standard rectangular settings.”

But it sounds like it has plenty of work to do before it’s ready for public consumption.