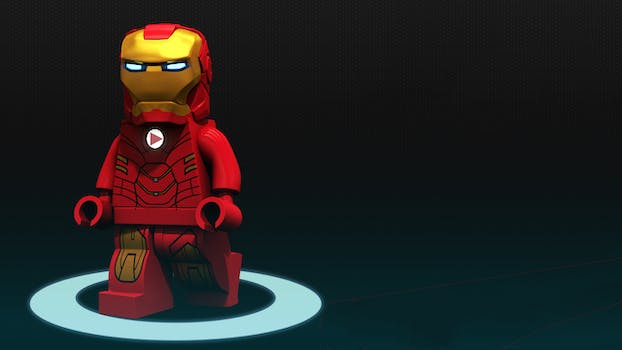 For YouTube creators who’ve fantasized about smashing things like Hulk, or becoming an international playboy and inventor like Ironman, their chance to create a superhero is coming to YouTube Spaces around the world this spring.

Starting this month, YouTubers like Adi Shankar, Lana KcKissack, and Machinima will be able to develop original superhero concepts and produce their dreams on cinematic sets at YouTube spaces from Los Angeles to São Paulo. They’ll also be able to incorporate green screen states to go above and beyond the limitations of physical sets.

YouTube, which is celebrating its 10th birthday this year, partnered with Stan Lee‘s POW! Entertainment to bring about the opportunity. POW! will also offer special courses and workshops to creators during the program, with 12 lucky content creators selected for a script consultation with Lee himself.

“We’re celebrating the superhero genre and I’m excited to partner with YouTube Spaces to help develop ideas and create new superheroes along with some of the most brilliant and creative minds in the entertainment industry,” said Lee, via press release.

Videos created as part of the program will begin launching on YouTube in June.