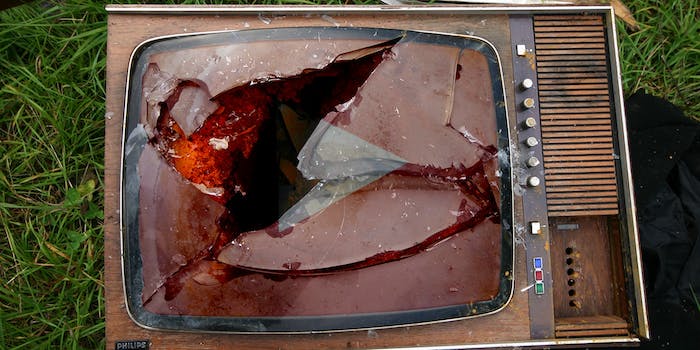 Photo via schmilblick/Flickr (CC BY 2.0) | Remix by Max Fleishman

Can you wait one more second for your video content?

The video platform will roll out new, non-skippable ads in May as part of a push into mobile advertising. In a post on Google’s AdWords blog, Zach Lupei shared the plans for the new ad format, called Bumper ads, which won’t allow users to skip ahead to the video.

“Bumper ads are ideal for driving incremental reach and frequency, especially on mobile, where ‘snackable videos’ perform well,” wrote Lupei in the post. The ads are a way to reach mobile viewers, where Google says half of its 18-49 demographic turns first for video consumption.

Google referred to the ad units as “little haikus of video ads” and said advertisers can start implementing them in May. They have already rolled out in test cases for Atlantic Records as a client.

The ad units mirror exactly the Vine timeline, a six-second burst of content. With Vine already ripe with branded deals for its creators, who haven’t lost legitimacy for sometimes including a six-second ad in their stream, YouTube looks to jump on the micro bandwagon by attaching ads of the same capacity to longer-form content.

YouTube isn’t forsaking longer-form advertising, however, and suggests that Bumper ads work best in combination with other formats. Brands themselves have made strides in avoiding the ad-skipping culture of YouTube in the past, which blossomed after YouTube implemented True View, the five-second buffer that allowed users to skip ahead. In that case ad-quality increased, from the iconic Old Spice series and Geico’s skip-proofed ads that give all the pertinent info in the first five seconds and devolve to absurdity if left on.

With new Bumper ads coming into play, advertisers will likely pivot their creative to suit the new format and hope that a forced ad won’t turn off consumers of the underlying video. And hey, it’s only one more second than the skippable True View format—although that can feel like an eternity on the Internet.