YouTube Red launched its first four streaming entertainment options on Wednesday. And it wasted no time announcing two new projects in the pipeline: a documentary, and a comedy series.

Beauty vlogger sensation Gigi Gorgeous will star in a feature-length documentary in partnership with Academy Award-winner Barbara Kopple. The film will follow Gorgeous’s rise as a transgender woman on the YouTube platform and in the media landscape.

AwesomenessTV will produce a comedy series, Foursome, helmed by YouTuber Jenn McAllister as she navigates the world of high school with her trio of best friends (together the aforementioned Foursome) under the watchful eye of her older brother, played by Viner Logan Paul. 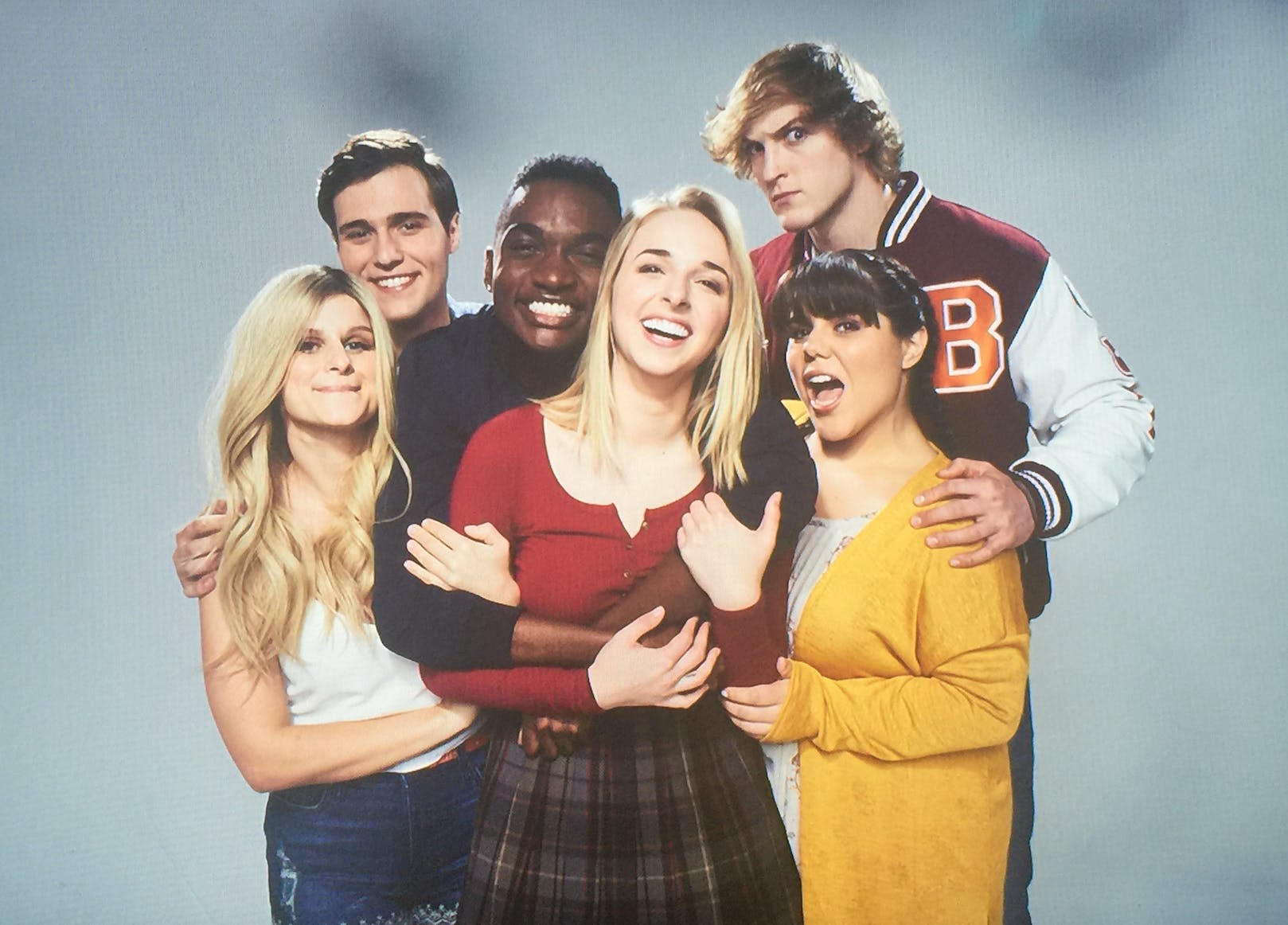 “I’m really nervous about that because it’s my first acting project,” said Rickey Thompson, who stars in Foursome. “The story is like American Pie… about four best friends in high school who are all trying to get our one best friend laid. It’s really funny and I cannot wait for people to see it. I really hope the world likes it.”

There’s no official release date for any forthcoming YouTube Red series, but YouTube promises they’ll air “in the coming months.”