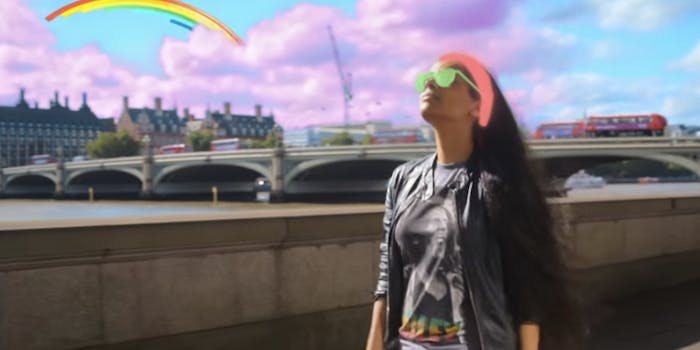 YouTube Red subscribers can finally benefit from the platform’s original programming promise as the first four shows hit the site on Feb. 10.

All the films and series will be available exclusively as part of YouTube‘s paid subscription service, YouTube Red, which launched last October. Users pay $9.99 a month for access to ad-free videos across the platform, as well as exclusive access to original programming.

The Feb. 10 launch is the first of many Red releases coming in 2016. Other announced content includes a scripted series from the Fine Brothers called Sing It!, projects from Joey Graceffa, College Humor, and more.