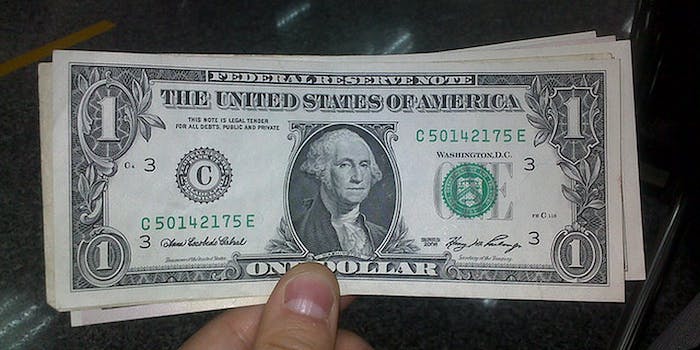 YouTube may be spending even more on professional video

Google’s big-bucks plan to push more professional video on YouTube may be even more ambitious than we thought.

Historically, YouTube has split advertising revenue with video creators in its YouTube Partners program. The difference now: YouTube is giving cash in advance to bankroll projects, betting that they’ll earn money over time.

YouTube confirmed the project’s existence at the end of October. Among those partnering with YouTube to create original, exclusive content for the site are Madonna, Shaquille O’Neal, Amy Poehler, and a slew of popular YouTubers. The site announced a similar partnership with Disney.

From Google’s perspective, getting high-quality, exclusive content from well-known stars and companies should translate to more eyeballs on its site for a longer period of time (and higher ad revenue).

The increasing commercialization of the site, which Google bought in 2006 for $1.65 bilion, shouldn’t be surprising. Google CEO Larry Page admitted in an earnings call last week that YouTube revenue is nowhere near the level the company wants it to be.

However, the focus on premium content hasn’t sat well with some YouTubers. They worry the site is abandoning its users by moving away from the authentic user-generated content it’s known for in favor of paying celebrities and professional content creators millions of dollars to make videos.

In the comments section of a video announcing the new content channels, brandonkalsip sums up the feelings of many users:

“YouTube is already distinguished from all other media platforms because it encourages creative content from the users. From YOU. The name isn’t televisiontube. It isn’t supposed to be about watching television on the Internet; it’s supposed to be about the user creating amazing things and being able to put them up on a place where someone who isn’t a major celebrity can have an audience.”

While that may be a concern for some, the fact is that professional content doesn’t have to displace other kinds. Unlike a cable system’s fixed lineup of channels, there’s room for everything on YouTube—from clips of people timing themselves completing challenges while their neighbors are having sex to videos that inspire others into action to celebrity date requests.

The user-generated aspect of YouTube isn’t going away. If YouTubers don’t want to view exclusive content from professional creators, they don’t have to watch it; the only one who will lose out is Google, which is gambling that a company run by engineers knows how to pick hits. If people tune out and watch nerdy wedding proposals instead, so be it.

Meanwhile, maybe YouTube should think about diverting some of its cash towards Vevo to keep its most popular content—music videos—from decamping to Facebook. That’d certainly help to keep its users happy.