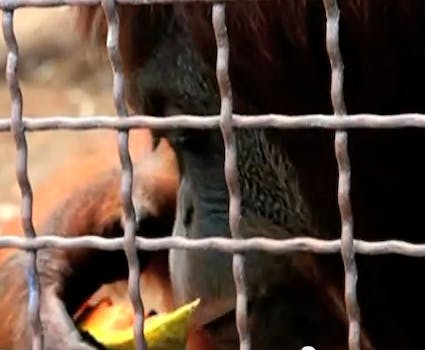 Plus: The return of the Tweekly News, Cool Kids Table, and Shay Carl.

Earlier this morning, Casey Lavere took to YouTube to throw his name into the 2012 Presidential election hat. He also took a few shots at brother Shay Carl for being the kind of “girly man” this country can’t get behind. Carl responded in earnest this afternoon with a campaign video of his own. “Casey Lavere says he’s a family man,” the clip explains. “But a 2011 D.A.D. study reveals that Casey Lavere has 200 percent less children than his opponent Shay Carl. Casey Lavere is statistically less than a father. Do you you want a man who exaggerates the truth?”

2) The Tweekly News, “4th of July Special with Chelsea Peretti”

Surely everybody who owns a cat has tried to sing Seal ballads to the little thing at one time or another. In this clip, YouTuber bard55 gets down on his hands and knees and belts “Kiss from a Rose” to his tabby with alarming pitch accuracy, inciting a few people who’ve watched to predict that he’s trolling. They may have a point: What drunkard do you know that can hit those high notes on cue? Nobody seems to care either way; seemingly unseen on Tuesday, “Kiss from a Rose” now stands at 350,000 views.

Rachel Dratch is desperate for a pick me up. “Do you like comedy?” the Saturday Night Live alum asks of cliquish cool chicks Kenzie and Blake. “I mean, what do I have to do to make you like me? Check this out!” There may be no actress better at playing a desperate social climber. That shows as she takes that last lonely bite into a once-frozen Ellio’s pizza.

5) uzookuk, “Orangutans learn to use iPads”

One more sign that our time atop this world is limited: Orangutans are learning to communicate through iPads. The zoologists at Zoo Miami have started handing iPads to animals each day to let them decide what they want for lunch. “Some of them like carrots more than they like beets,” zookeeper Linda Jacobs explains. “Don’t we all want that choice? This gives them a voice.”