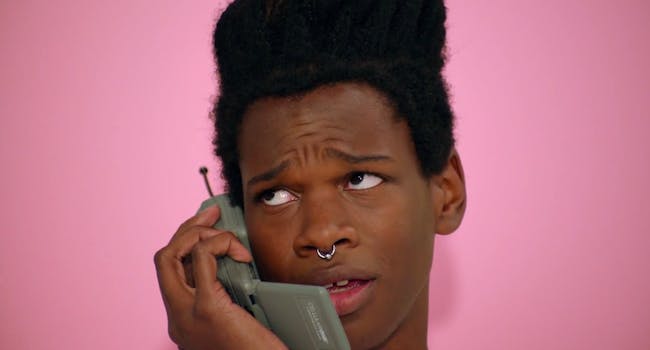 13 new videos released as part of the YouTube Music Awards

You're about the find your new favorite artist.

The video platform decided not to go the live route this year. Instead, it announced the 50 winners earlier this year and then debuted 13 videos, some of the from YTMA winners, as part of the Tyler Oakley–hosted show’s lineup. Cahoots, Action Bronson, Ed Sheeran, Charli XCX, Kygo, FKA Twigs, Martin Garrix, Lindsey Stirling, Max, Migos, Megan Nicole, Shamir, and Nicky Jam represent a wide swath of YouTube fandom, from your parents’ fave Sheeran to boundary-pushers like FKA Twigs and Charli XCX.

Speaking of which, FKA Twigs’s video for “Glass & Patron” looks very different than the one that debuted last fall. She appears pregnant in the first scene. Then she births what appear to be colorful scarves, which gives way to a fashion show, naturally.

And if you’re not familiar with Shamir, it’s time to rectify that. “Call It Off” is about to be stuck in your head all day. (Also: It has puppets.)

Watch the YTMA playlist below.

You can watch all the videos here and here.