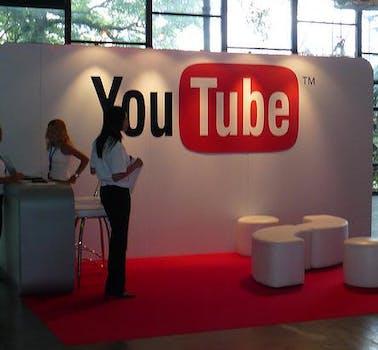 Google’s is threatening legal action against a website that allows users to convert YouTube videos into downloadable MP3 files.

YouTube MP3 is one of a handful of sites being targeted by Google for violating YouTube’ terms of service, reported TorrentFreak, a blog covering the BitTorrent and file sharing community.

The June 8 letter from YouTube’s Harris Cohen states that any site or services that allows YouTube content to be downloaded, as opposed to it be streamed, is prohibited, TorrentFreak reported.

A Google search of the term “YouTube MP3” reveals more than eight sites that perform a similar conversion service. One of these services, called YouTube to MP3 Converter, is featured on CNET where it has been downloaded more than 530,000 times. CNET is a CBS property which has been partners with YouTube since 2006.

YouTube MP3 gets about 230,000 visitors a month, according to Quantcast, a web traffic analysis tool.