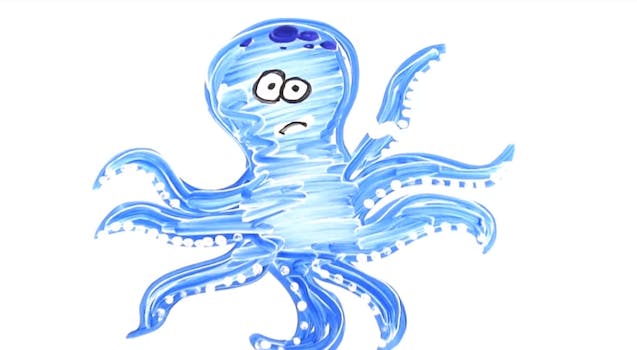 asapSCIENCE is back with some more true facts that will cause your head to explode.

With the help of props and a whiteboard presentation, AsapSCIENCE is back with their collection of amazing facts ranging from a health benefit of alcohol, how much of the world we walk in a lifetime and even that the brain named itself.

Instead of actually fixing the app, Apple went ahead to rearrange different streets, buildings and natural features so that they match the maps in the app in this Onion news piece.

The YouTubers are back to watch and answer questions on viral YouTube hits, and this time the Fine Brothers can ask Tay Zonday and other YouTubers about the video that made him a household name.

In honor of 2013, Vsauce discusses 13 different things including the concept of color constancy, which is when you think that you’re viewing a larger variety of colors than you actually are.

Now the the holidays have passed, what do you do with your Christmas tree? You could just throw it away or take a leaf from these guys, who attached rockets to their yearly tradition and shot it in the air.