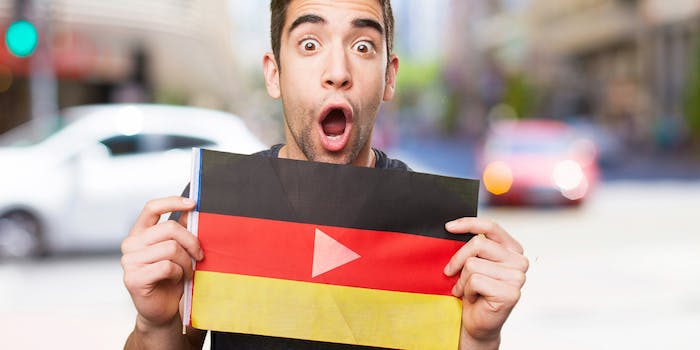 A nearly decade-long YouTube royalty dispute has finally come to an end in Germany.

On Nov. 1, a seven-year standoff between the global video platform and German music-rights organization GEMA was resolved, after both parties signed a licensing agreement to ensure remuneration to artists. GEMA’s CEO Harald Heker said the “contract with YouTube marks a milestone for GEMA and its members. We remained true to our position that authors should also get a fair remuneration in the digital age, despite the resistance we met.”

For the past seven years, curious parties have been met with the dreaded red frowny face when they search for music on YouTube. But with changing copyright regulations in Europe, online platforms are being given more scrutiny when it comes to compensation.

This agreement reflects a long-held commitment that composers, songwriters, and publishers should be paid fairly, while ensuring fans can enjoy their favorite songs and discover new music on YouTube. That commitment has helped YouTube evolve into an important source of promotion and revenue for musicians. As such, we continue to invest in our rights management system, Content ID, to protect rights owners while continuing to innovate and create new and exciting YouTube features such as VR and 360, that can heighten the music experience on YouTube even more.

In the time that GEMA and YouTube have been at odds, American and British musicians have called YouTube out for not paying artists as well.