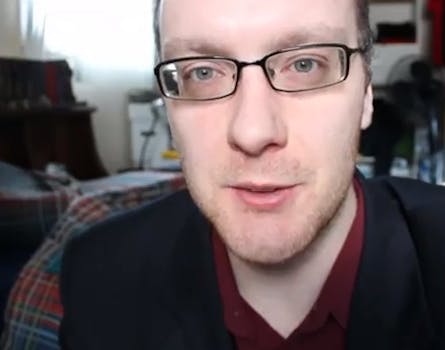 In the latest edition of YouTube News, Kyle Marshall examines YouTube's pending relationship with the United Kingdom's Freesat service and much more.

Kyle Marshall isn’t simply a YouTube correspondent. He’s a charter community member. The Alberta, Canada, resident has been making videos since 2008 and to this day will still make upwards of 15 videos in a single week.

His trademark program is his weekly installment of YouTube News, which runs each Tuesday.

This week, Marshall examines YouTube’s pending relationship with the United Kingdom’s Freesat service and looks into YouTube’s most-subscribed landscape before offering a few insights about success and sustainability.