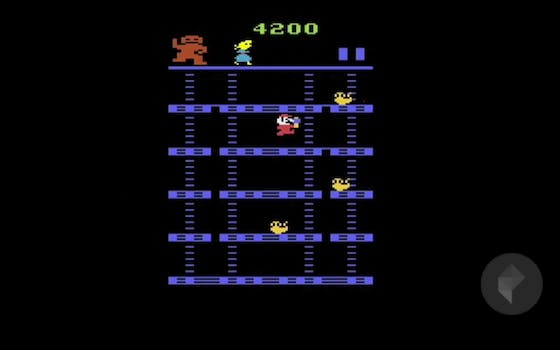 This video game mashup and music video is a veritable work of art.

Video games have come a long way since Pong debuted in 1972.

Now the folks at Reverse Enginears, a creative firm specializing in remixes, have found a way to condense the artform’s storied history into three minutes using only sounds and video from classic games (well, and a few non-classics. Luigi’s Mansion? Really, guys?)

Produced for the Verge’s video game site Polygon, the result is nothing short of spectacular, as the sounds are edited to create a song worthy of the most serious electronic artists.

That laughing dog from Duck Hunt still haunts me to this day.