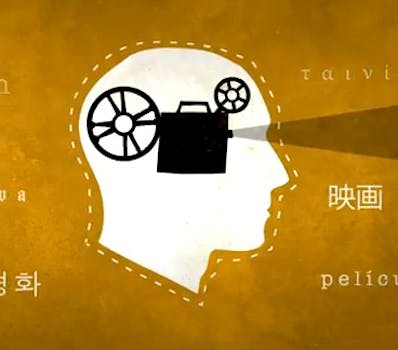 If you have a great story to tell on YouTube,  you might just be the lucky winner in the Your Film Festival  competition being spearheaded by  Ridley Scott.

The global search for the Internet’s best storytellers is on, and officially starts on February 2nd.

Ridley Scott, the award-winning Hollywood director and producer known for the films Alien, Blade Runner, Thelma & Louise, Gladiator, and Black Hawk Down just to name a few, is teaming up with YouTube, the airline Emirates, and the Venice Film Festival to bring the Web Your Film Festival.

Storytellers have until March 31 to upload their videos (15 minutes or less) to the Your Film Festival channel. Scott and his team will narrow down the entries to the top 50 and voting will open to the public in June.

The top 50 will then be narrowed down to the top 10 based on votes by the public. In turn, the top 10 entrants will be flown out to attend the Venice Film Festival, where their shorts will be screened.

The winner, to be picked by a panel of jurors headed by Scott, will receive $500,000 for his or her next project, as well as the opportunity to work with Scott’s production team.

Participants must be over 18, and the story-based short can take any format, “live action short, animation, documentary, web-series episode, TV pilot — you name it” wrote Nate Weinstein, YouTube’s entertainment marketing manager, in an official blog post about the competition.

Additional rules, regulations, and information can be found on the Your Film Festival channel.