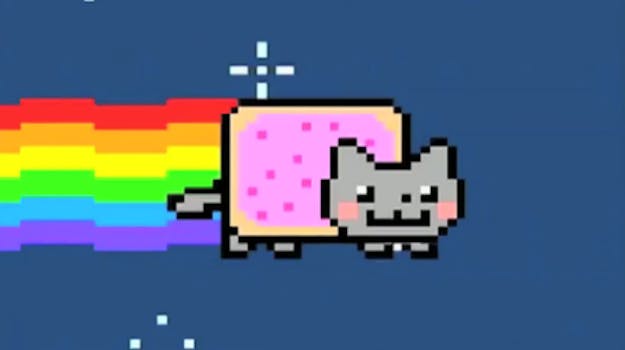 From scumbag Steve to 60s Spiderman, the year in memes

The historians at Know Your Meme compiled this handy guide to the top memes of 2011. How do they stack up?

Soon we’ll be able to judge the historical value of an entire year based on the comedic purity of Internet memes it has produced.

Know Your Meme, a kind of encyclopedia of Web culture, has produced a handy guide to the top memes of 2011. These include: Rebecca Black’s Friday video, first world problems, scumbag Steve, Occupy Wall Street (“We are the 99 percent”), planking, X all the Y, Chuck Testa, Nyan Cat, and 60s Spiderman.

We’ll give the year a solid B, thanks mostly to 60s Spiderman, but also Nyan Cat, and first world problems. Rebecca Black and planking kept the year firmly out of A-territory, however. Another year of planking and Friday and the world may as well just self-implode of self-referential un-funny, as far as we’re concerned.