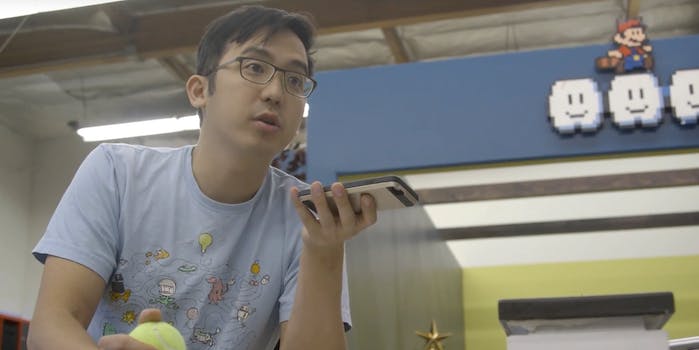 This is easily the worst Wi-Fi password ever created

Sometimes the simplest sounding passwords can be deceiving.

In a clear tribute to the classic Abbott & Costello “Who’s On First” gag, the team at RocketJump released a sketch titled “Worst Wi-Fi Password Ever,” a more modern twist on the flight of deciphering Wi-Fi passwords.

As Jimmy Wong tries to explain the new password to three coworkers, they can’t figure out what words, how many words, and if they should be uppercase or not.

See if you can figure out the actual password without looking in the YouTube comments or without beating Jimmy Wong with a router.