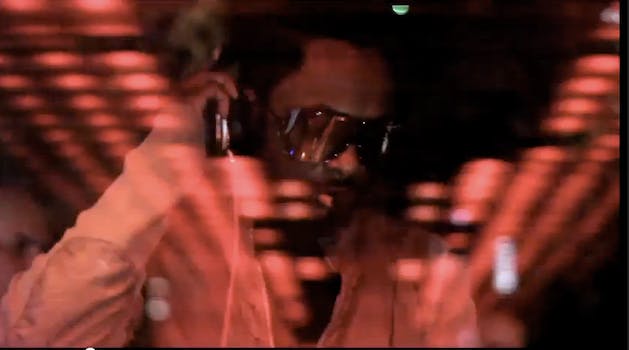 Rapper and Black Eyed Peas member Will.i.am will help promote Google+ to the masses with a concert tonight.

To help promote social network Google+ as it opens its door to the public, Google has roped in rapper and Black Eyed Peas member Will.i.am to host a live video broadcast at 9 pm Eastern Time tonight.

The rapper will be making use of a new feature in Google+, Hangout on Air, which lets anyone host a live public broadcast and record it for later viewing. The company is promoting the broadcast on its homepage today.

Will.i.am, whose performances are reminiscent of video games, joined the social network yesterday and already had 19 posts as of this morning. Will.i.am is also doing promotional work for another tech giant, chipmaker Intel. That hints that this is may be a paid promotion for Google’s social network. Celebrity hookups are a relatively new tactic for the search giant. Historically, it eschewed conventional marketing and advertising tactics, but that’s changed in recent years, as it’s embraced the likes of Lady Gaga and Justin Bieber to promote its Chrome Web browser and YouTube video site.

The service has so far accumulated 25 million users within four months. An impressive feat, but still a long way away from Facebook’s 750 million. Ironically, Facebook CEO Mark Zuckerberg is arguably one of the most popular users on the site.

Facebook, meanwhile, has responded with changes that mirror its “Circles” feature, letting users categorize friends into “Close Friends,” “Acquaintances,” and “Family,” in a similar way, and subscribe to those they would rather not explicitly mark as a friend.