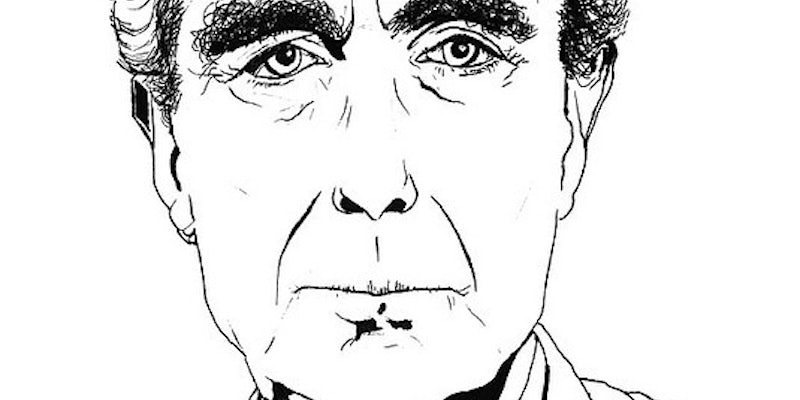 Wikipedia declares Philip Roth an inadequate expert on his own novel

You can't verify memories. They don't have a URL.

And how on Earth can you verify someone else’s thoughts?

Roth had taken offense to the encyclopedia’s entry for his multi-award winning 2000 novel The Human Stain, which included speculation from literary figures about its inspiration (which Roth declared little more than the “babble of literary gossip.”)

Through a surrogate, Roth asked for a change to the page. An administrator wrote back:

“I understand your point that the author is the greatest authority on their own work, but we require secondary sources.”

What was poor Philip Roth to do? It seemed Wikipedia had set him an impossible task. Provide a secondary, citable source for the most intimate workings of his artist’s mind. Like many of us, he probably didn’t have a machine recording his brainwaves at the time of writing.

Roth didn’t give up, though. Earlier today, the New Yorker published a (nearly novel-length) letter from the author to Wikipedia. ”After failing to get a change made through the usual channels, I don’t know how else to proceed,” Roth wrote.

But in his last, hopeless shot at reaching a reasonable understanding of the meaning of “facts,” Roth saved himself. He’d published something on the Internet.

The Wikipedia page was almost immediately updated. Roth had finally verified his own thoughts. If only there were URLs for memories.