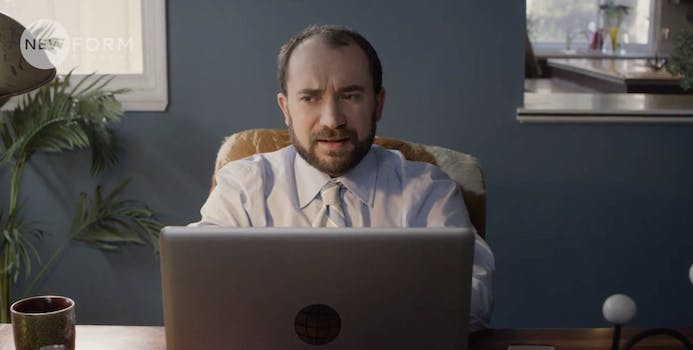 Can love and music, be as calculated as a perfect computer program?

That’s the premise of Algorhythm, New Form Digital‘s upcoming go90 program. The six-episode series stars Craig Benzine, better known as WheezyWaiter on YouTube, as a computer programmer trying to keep his job by perfecting a musical algorithm. Jesse Pepe plays a musician who needs a hit to win back his girlfriend.  The pair team up and work together toward a common goal—but as the trailer shows, it’s not as easy as they initially assume.

The series was developed as part of New Form Digital’s incubator series, and is a produced in partnership with Above Average Productions.