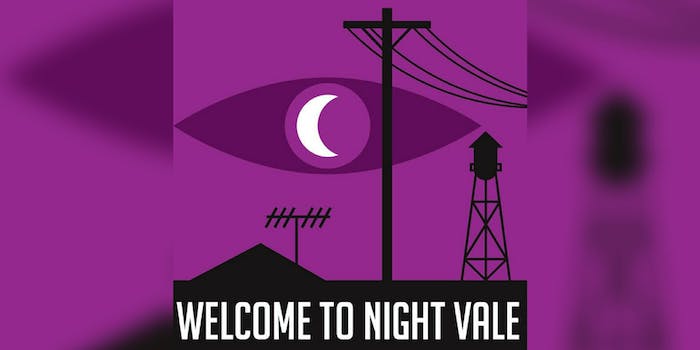 Spooky podcast ‘Welcome to Night Vale’ is coming to FX

Welcome to Night Vale, the popular bi-monthly podcast about the desert town of Night Vale and its mysterious happenings, is coming to FX.

“We’ve never met anyone in the industry who understands our world and approach to storytelling better than Gennifer does,” Fink and Cranor told Deadline. “We are lucky to be working with her, as well as FX—a network with a long history of creating excellent television.”

The Welcome to Night Vale podcast, launched in 2012, has been downloaded more than 180 million times internationally, and its first and second seasons were adapted into script books, with script books for seasons 3 and 4 on the way.