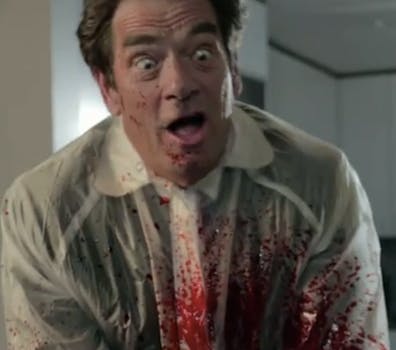 Also in today's Dotted Lines: "the worst kept rumor in the Valley for years," Jimmy Fallon leaves Tonight, and basic hair tricks every girl should know.